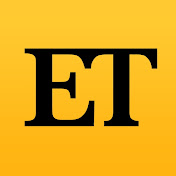 ET looks back at Ben Affleck, Jon Stewart, Robin Williams and other stars having a laugh about the panic surrounding 'Year 2000' and the 'Millennium bug.' Freddie Prinze Jr. and Tim Robbins joke about being doomsday preppers amid worldwide fear of computer systems crashing once clocks reached midnight on New Year's Eve 1999. Plus, Sisqo's reaction segues into a shout out for his late-'90s hit song.
Read Entire Article 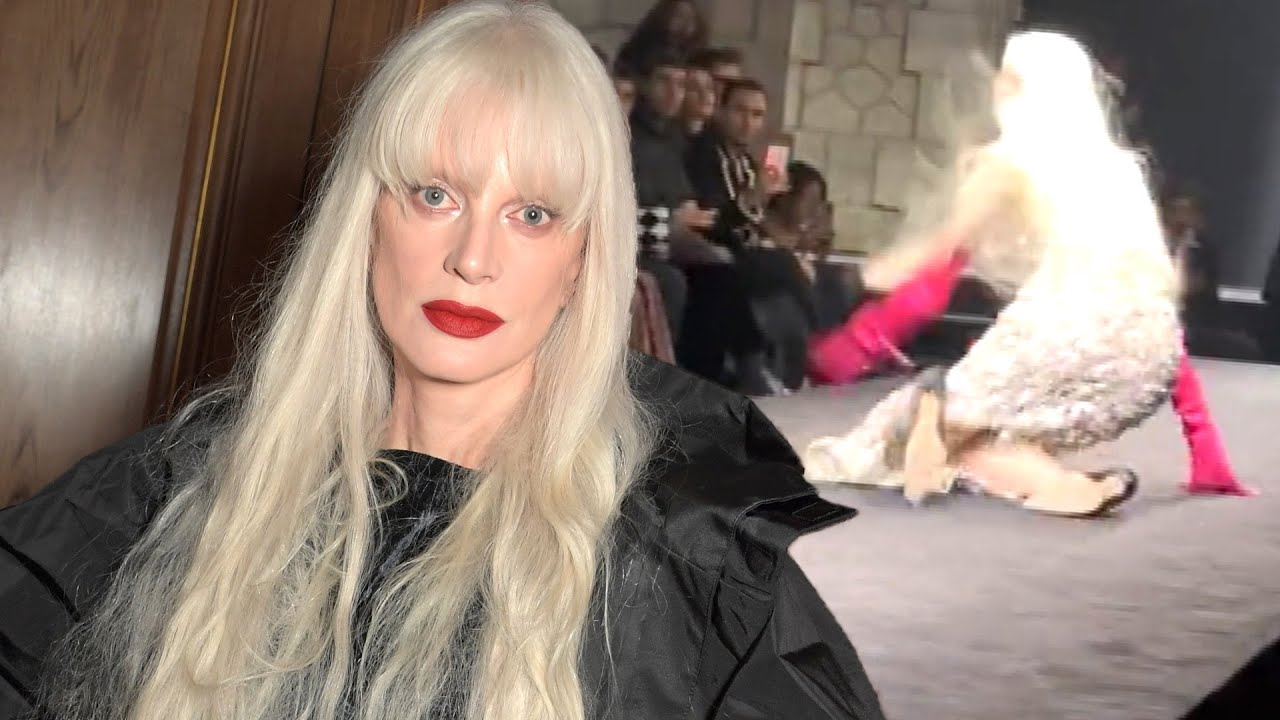 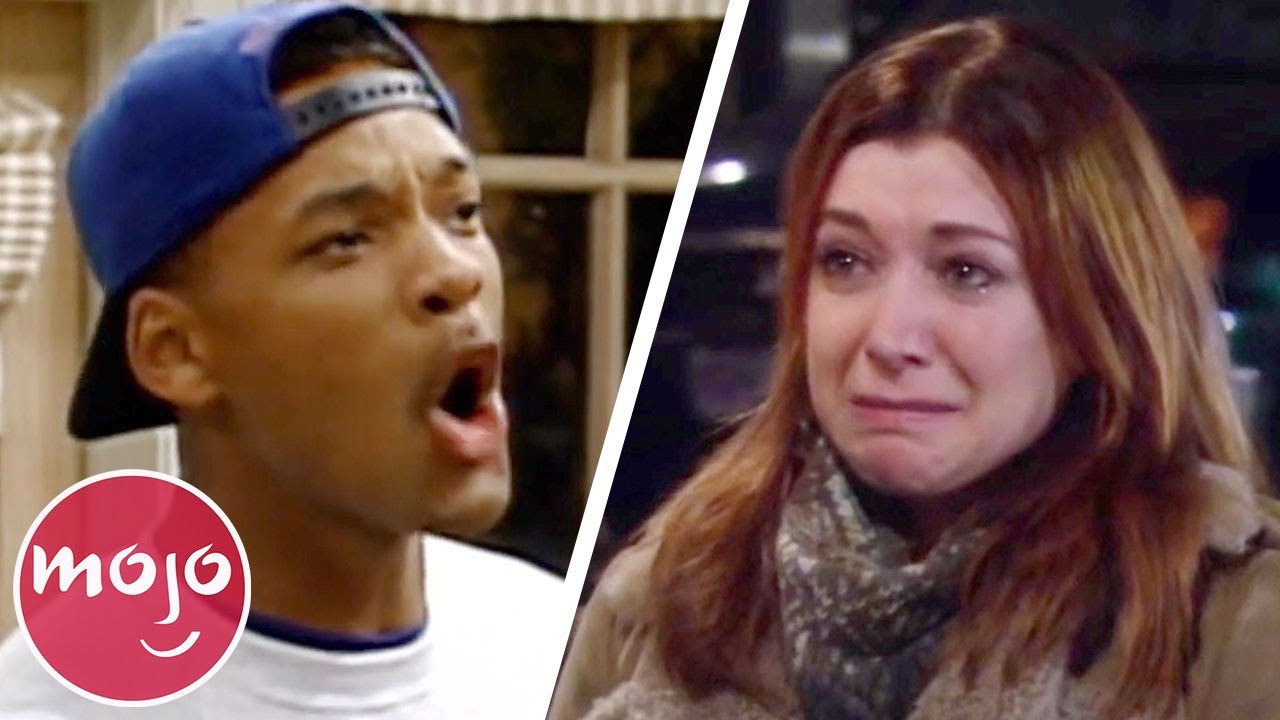 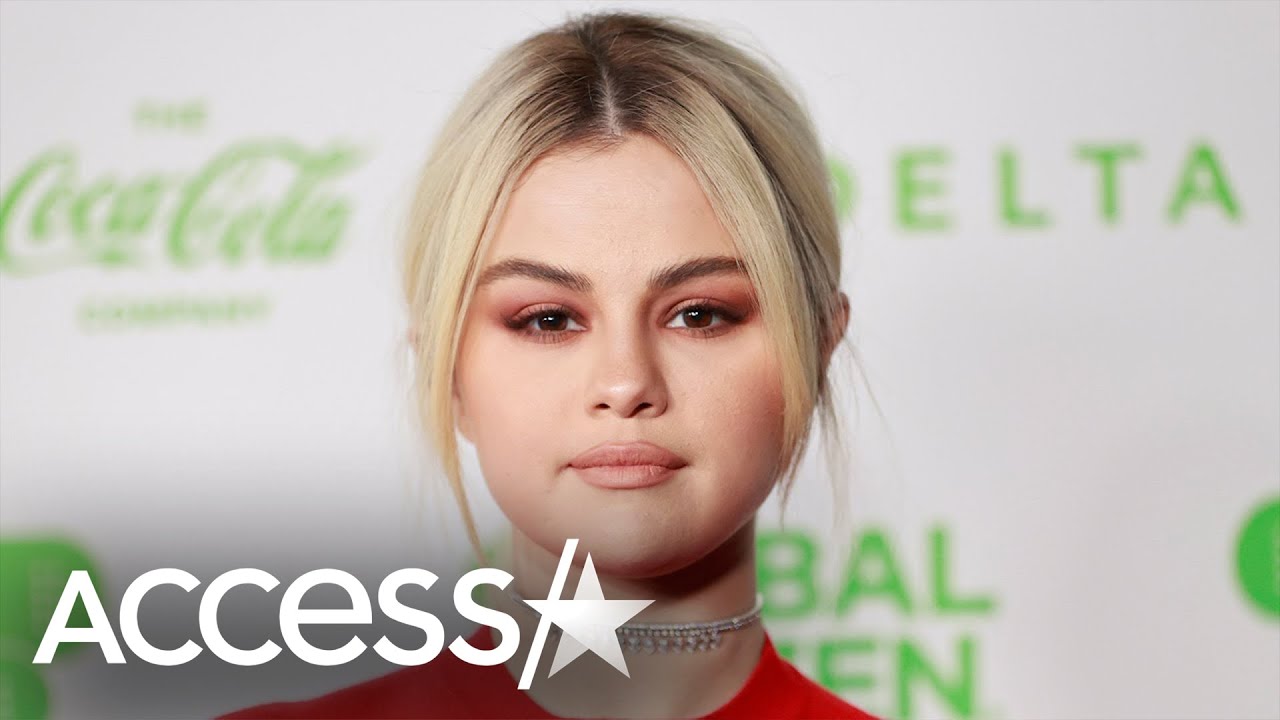 Selena Gomez's Hands Shook In TikTok Video Because Of Lupus ... 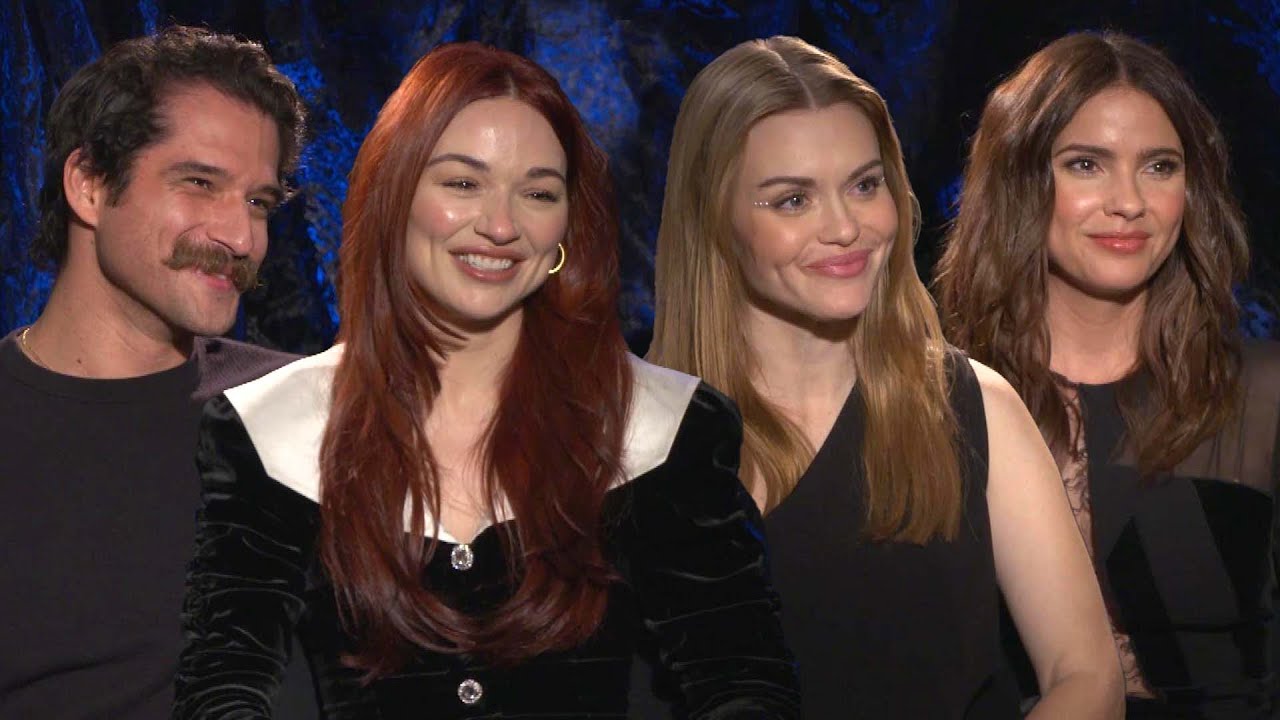 Teen Wolf: The Movie: Cast Reveals Whose Idea It Was to Make... 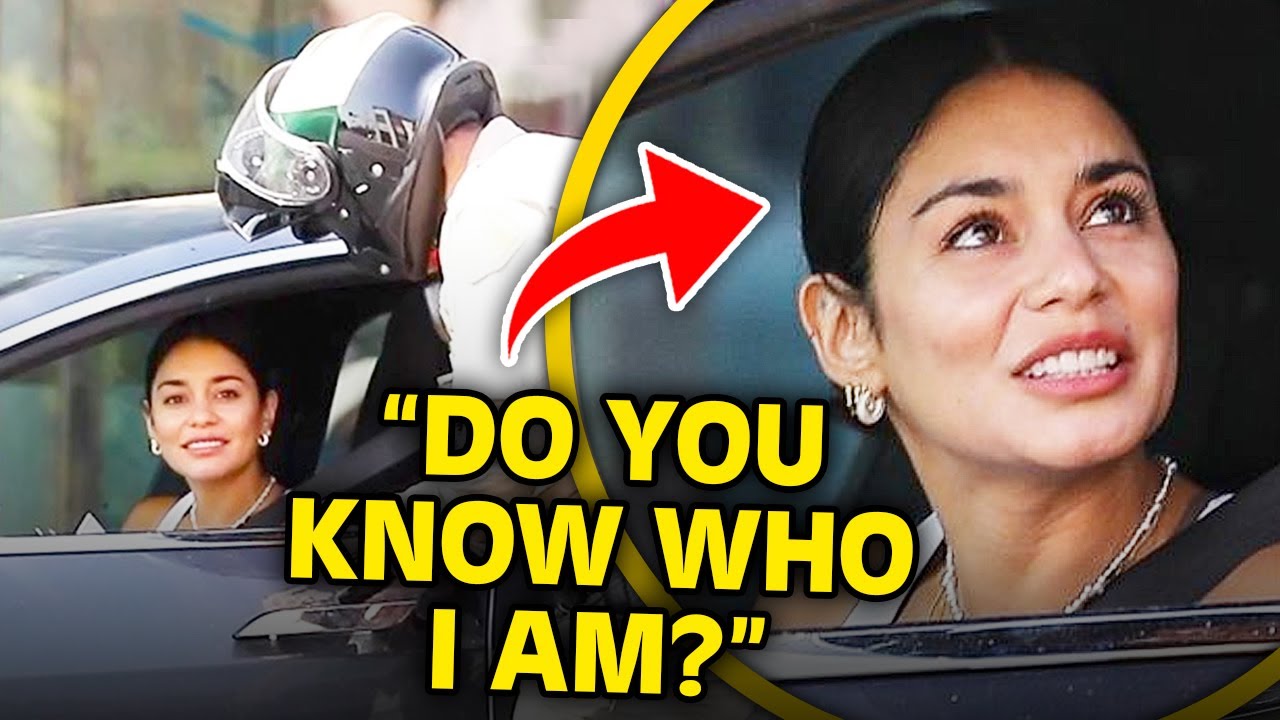 Top 10 Influencers Who Should Realize They're Not Famous Any... 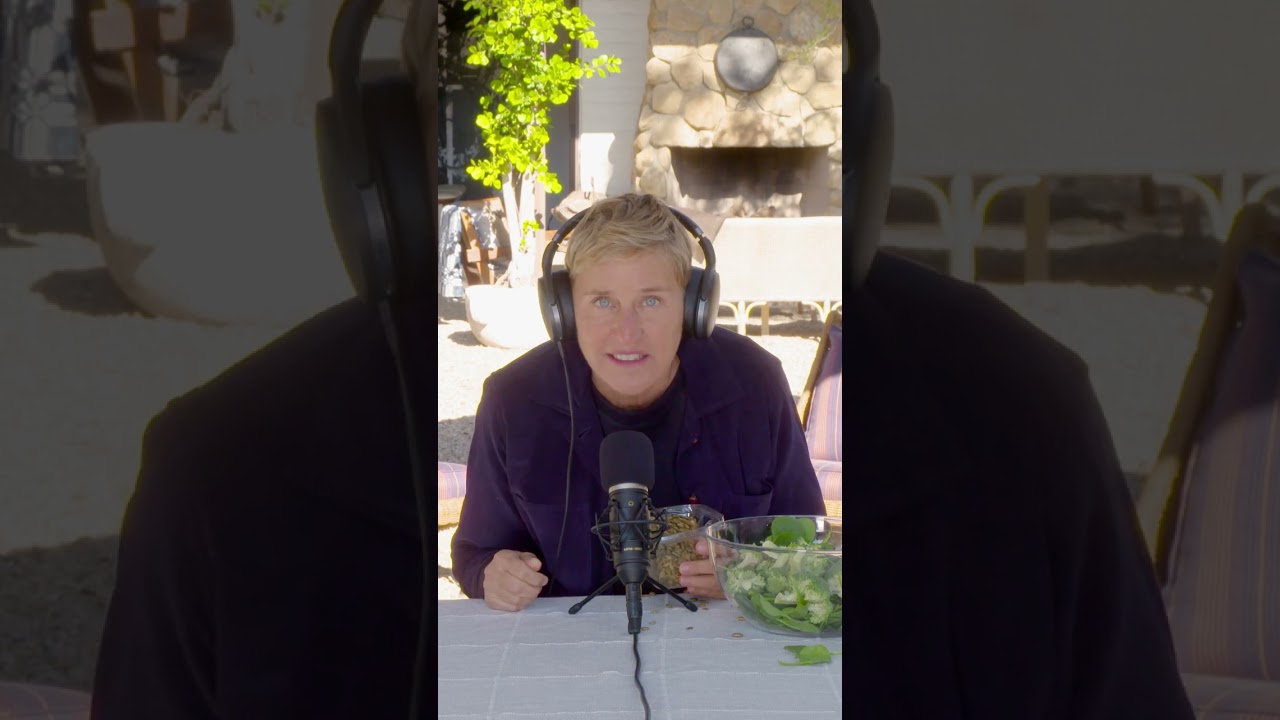 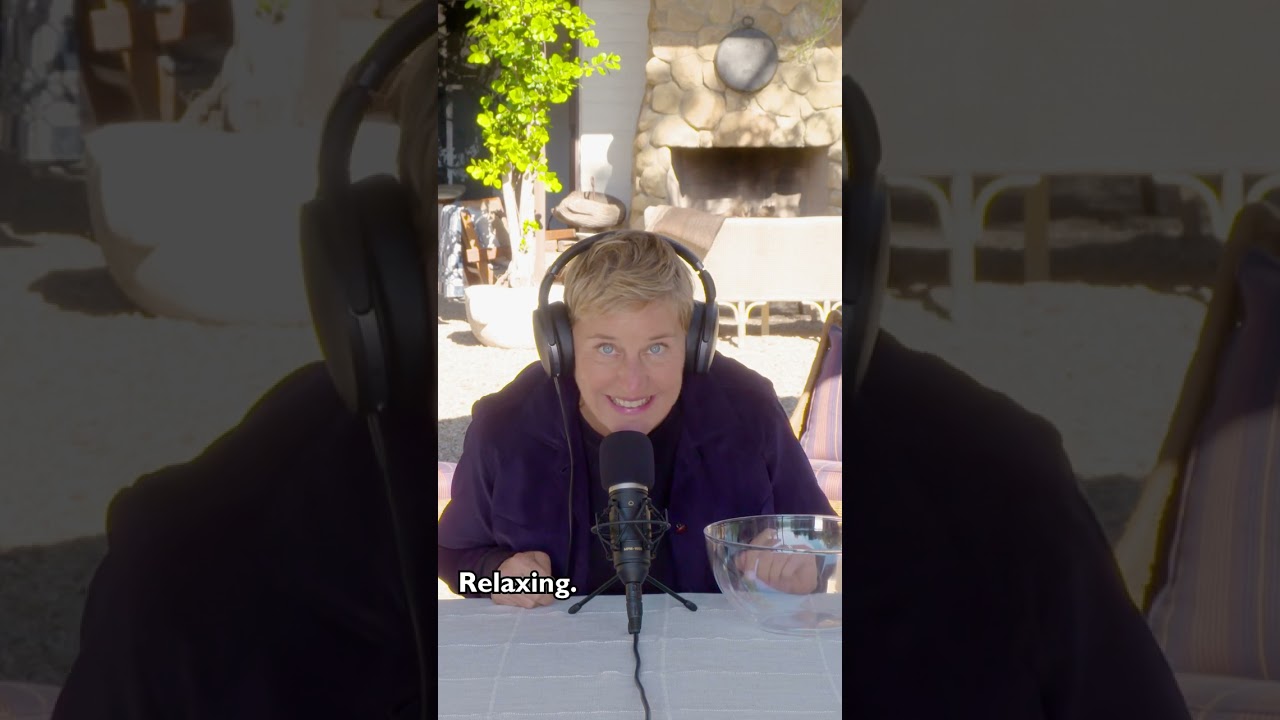 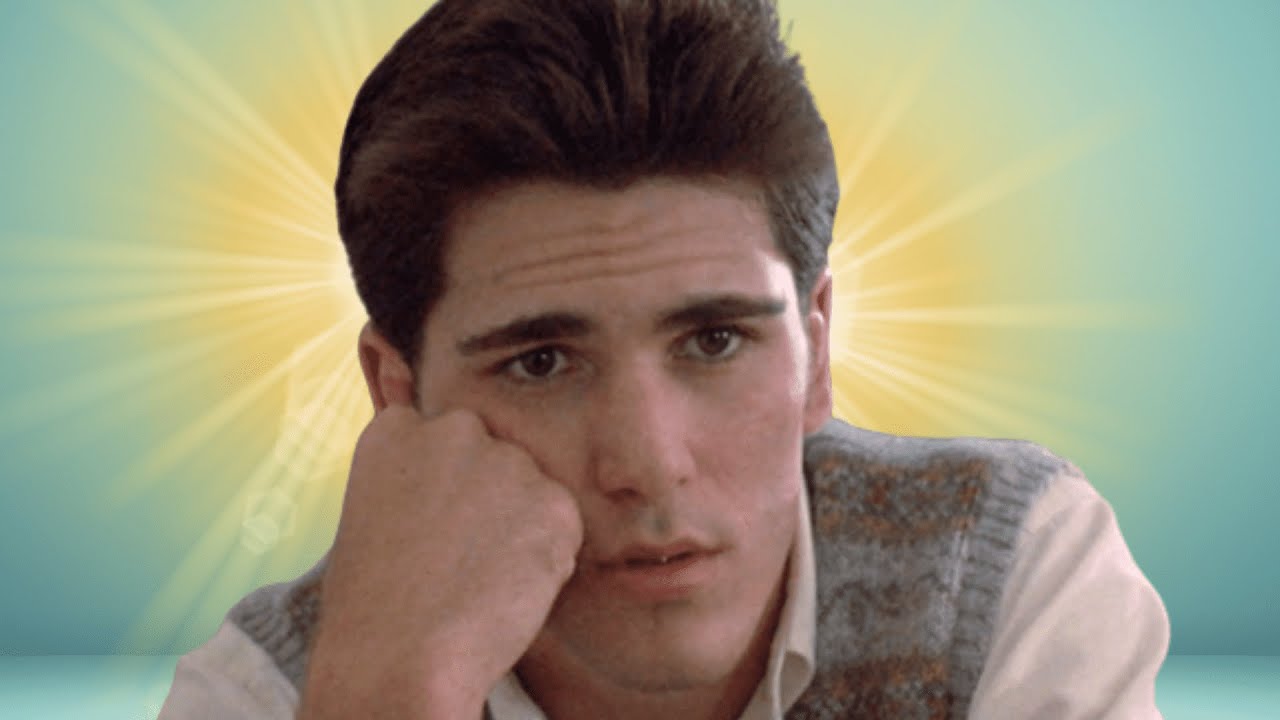