Tragic Deaths That Changed the U2 Band Members Forever

Do you have a favorite U2 song? What makes them so powerful is the stories behind them. Most of their important songs came out of personal tragedies. ▬Contents of this video▬ 00:00 - Intro 00:19 - Greg Caroll 02:11 - Dennis Sheehan 03:15 - Bono’s Mom and Dad 04:34 - Addressing Tragedies with Performances 04:47 - Playing With the Eagles of Death Metal 05:47 - September 11 Half-Time Show 06:21 - Green Day Pre-Game Show 06:57 - Bono’s Health Scares and Brush with Death 08:07 - Outro Like this content? Subscribe here: https://www.youtube.com/factsverse?sub_confirmation=1 Or, watch more videos here: https://www.youtube.com/playlist?list=PLkXAntdjbcSJlJnpP4FgdU0swKbnkNgJj One Tree Hill was written to honor their roadie and personal friend Greg Caroll. They met him on a significant hill in New Zealand, and he was a valuable asset until he died in a sudden motorcycle accident. Their long-time tour manager Dennis Sheeran suddenly died during a tour that was later considered “cursed.” He was like a family member that they’ll never be able to replace, but the show must go on. Bono lost his mother when he was only 14. He writes songs about her to retrieve memories of their short time together. He also lost his father in 2001. A few days later, he interrupted a performance to say how grateful he was that the magnificent tenor passed down his voice to his child. Bono uses that voice to sing along with other bands when tragedies stretch beyond them. He sang with and then gave up the stage to the Eagles of Death Metal after they had a shooting during a performance. He also sang at the Super Bowl halftime show to honor the victims of the September 11 attacks and in a pre-game show with Green Day after the Hurricane Katrina floods. Bono has even had a few brushes with death himself. One of them was so severe that he doesn’t even want to talk about it. He also needed major surgery after a severe motorcycle accident, and he wears his famous shades because stage lights aggravate his glaucoma. Like and subscribe to Facts Verse for more on what shaped your favorite albums. Watch our video to learn about the tragic deaths that changed the U2 band members forever. Tragic Deaths That Changed the U2 Band Members Forever
Read Entire Article 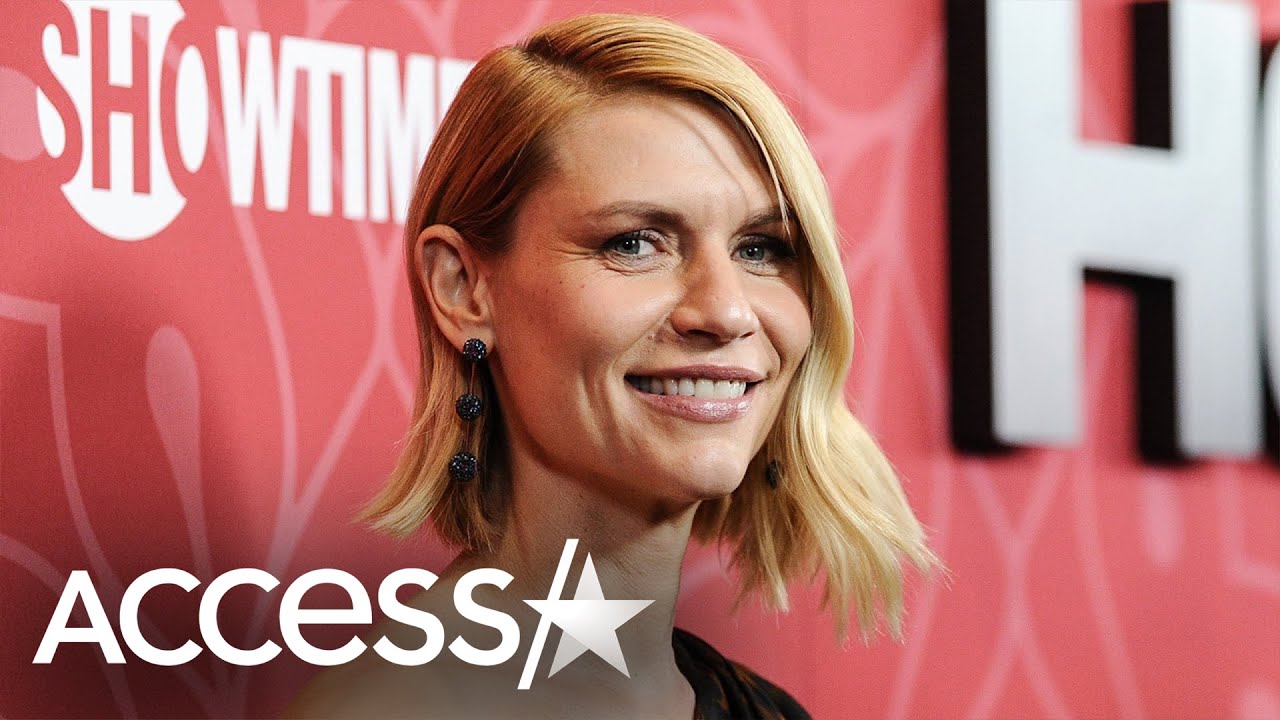 Claire Danes' 4-Year-Old Son Is 'Less Than Thrilled' About H... 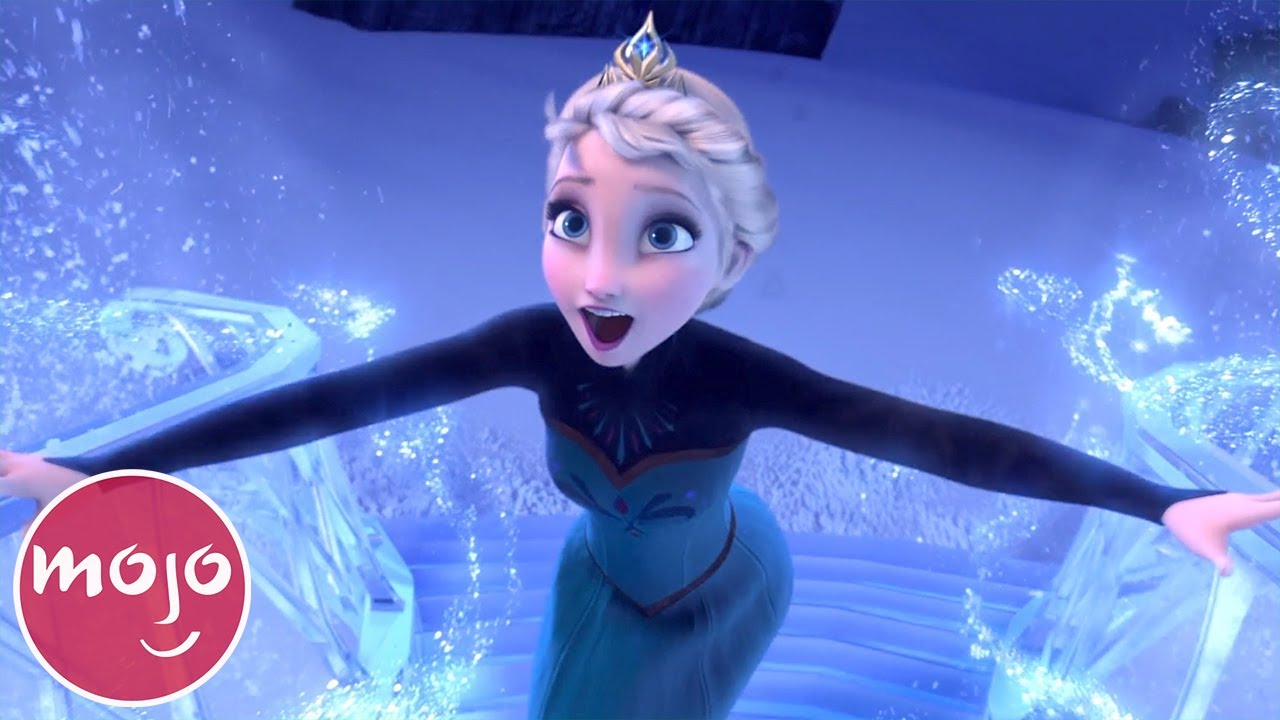 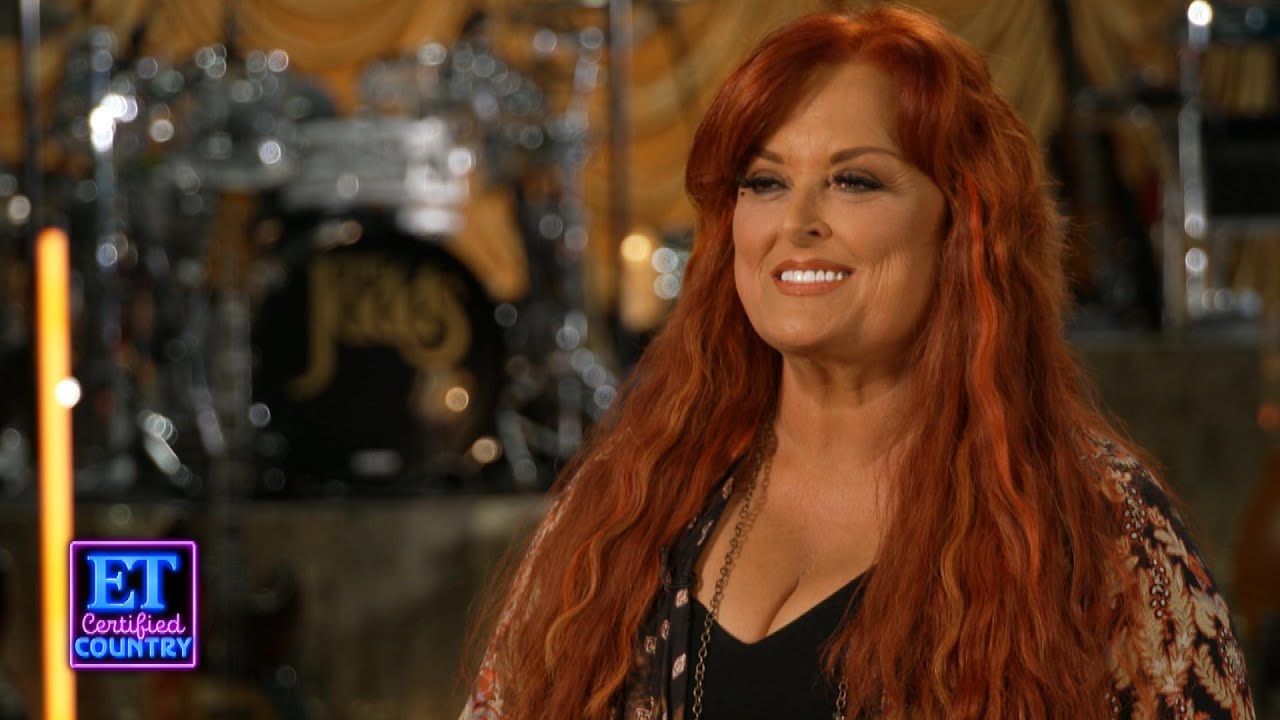 Wynonna Judd Continues Mom's Legacy With ‘The Judds: The Fin... 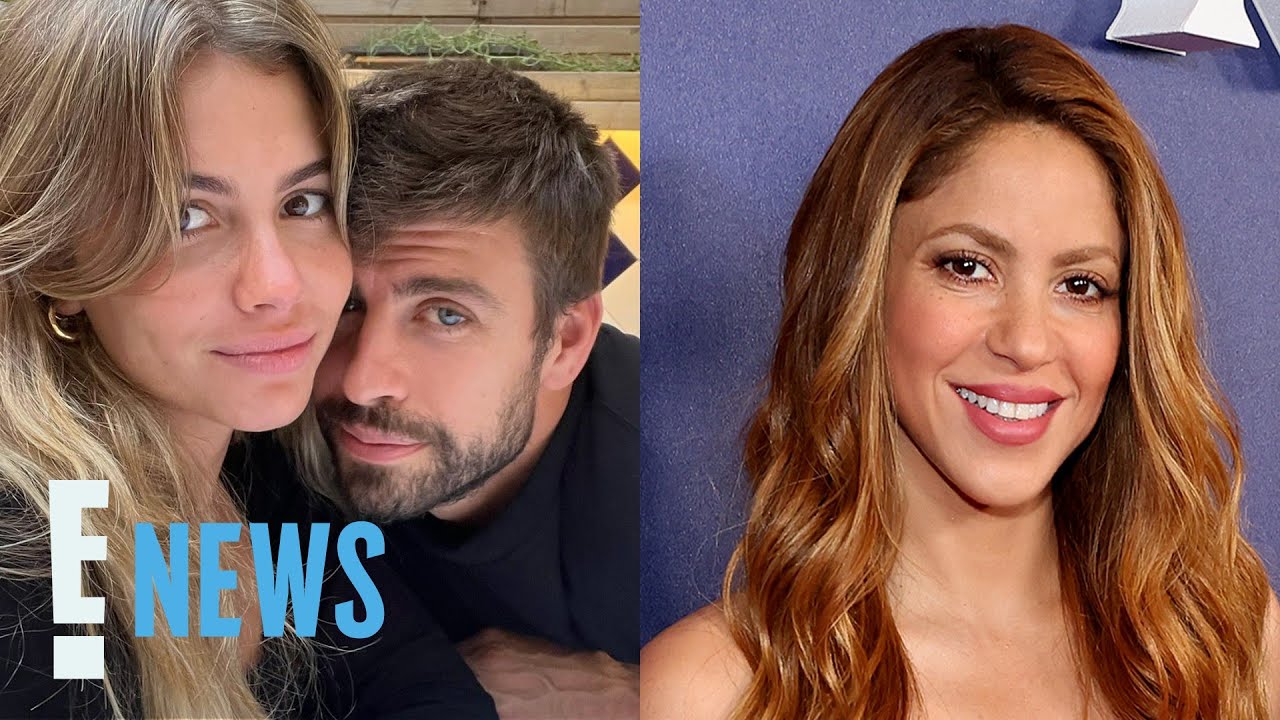 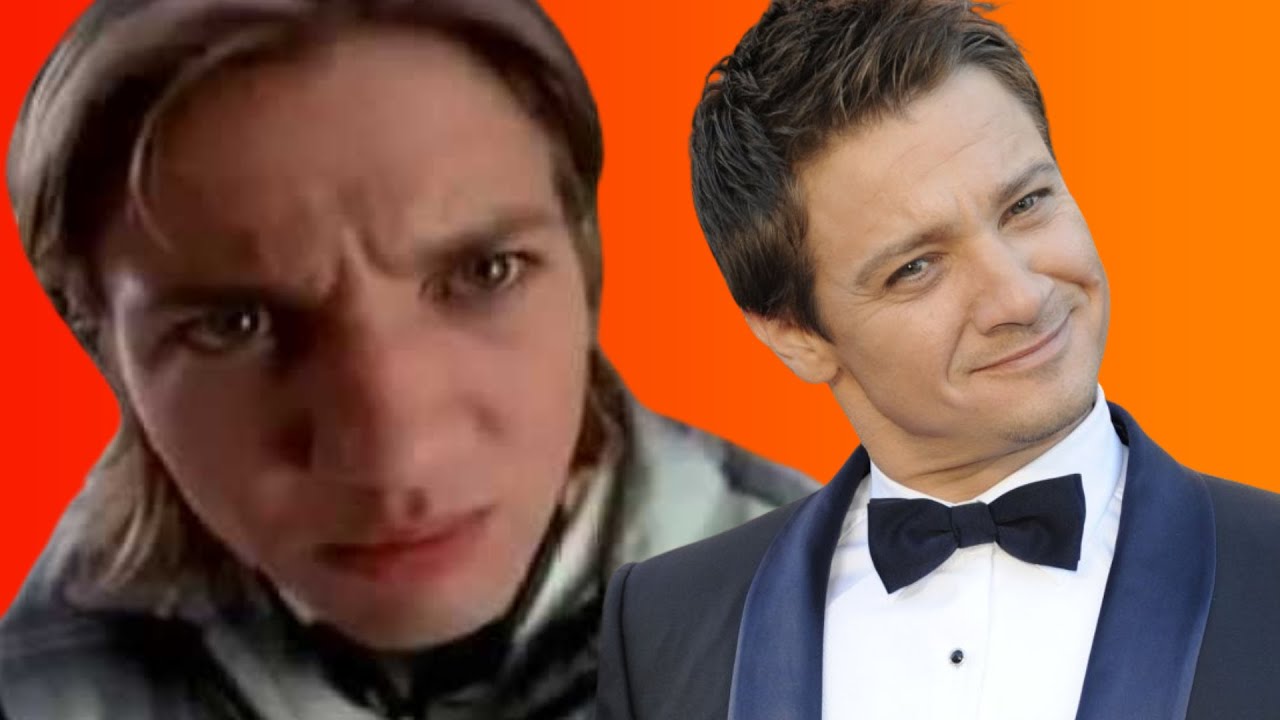 Actors Who Started in Commercials Before Fame 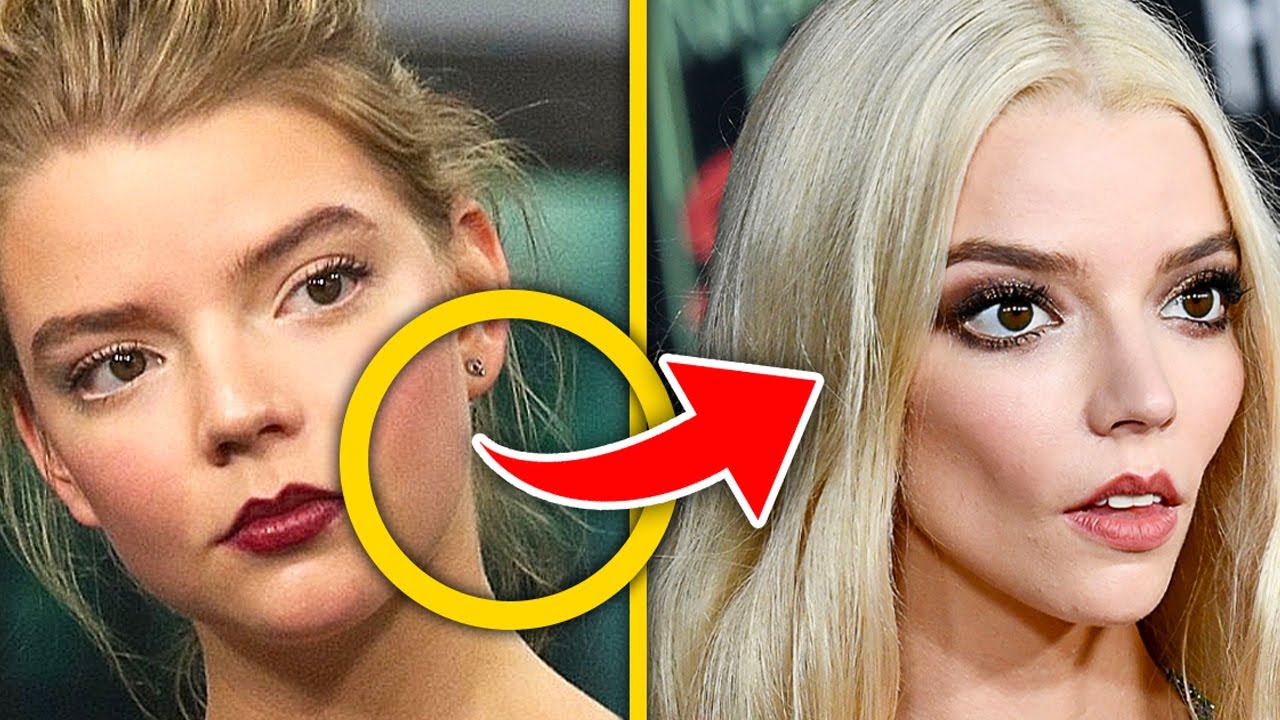 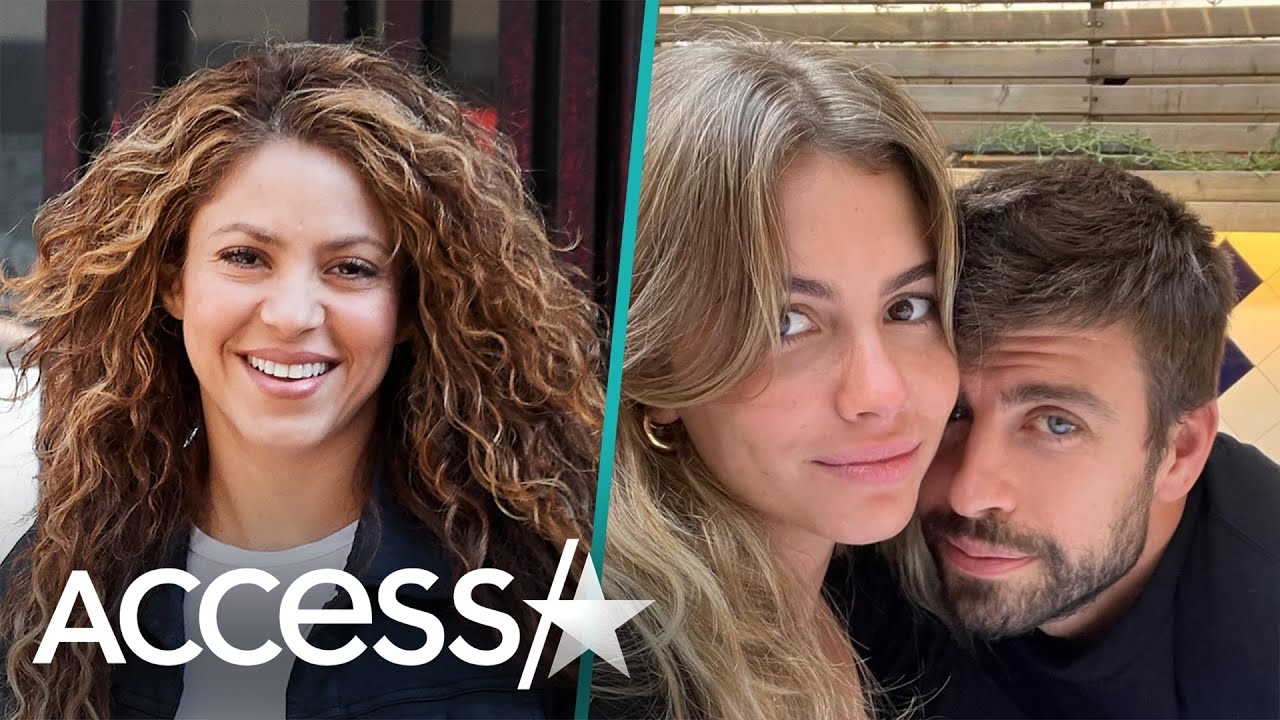 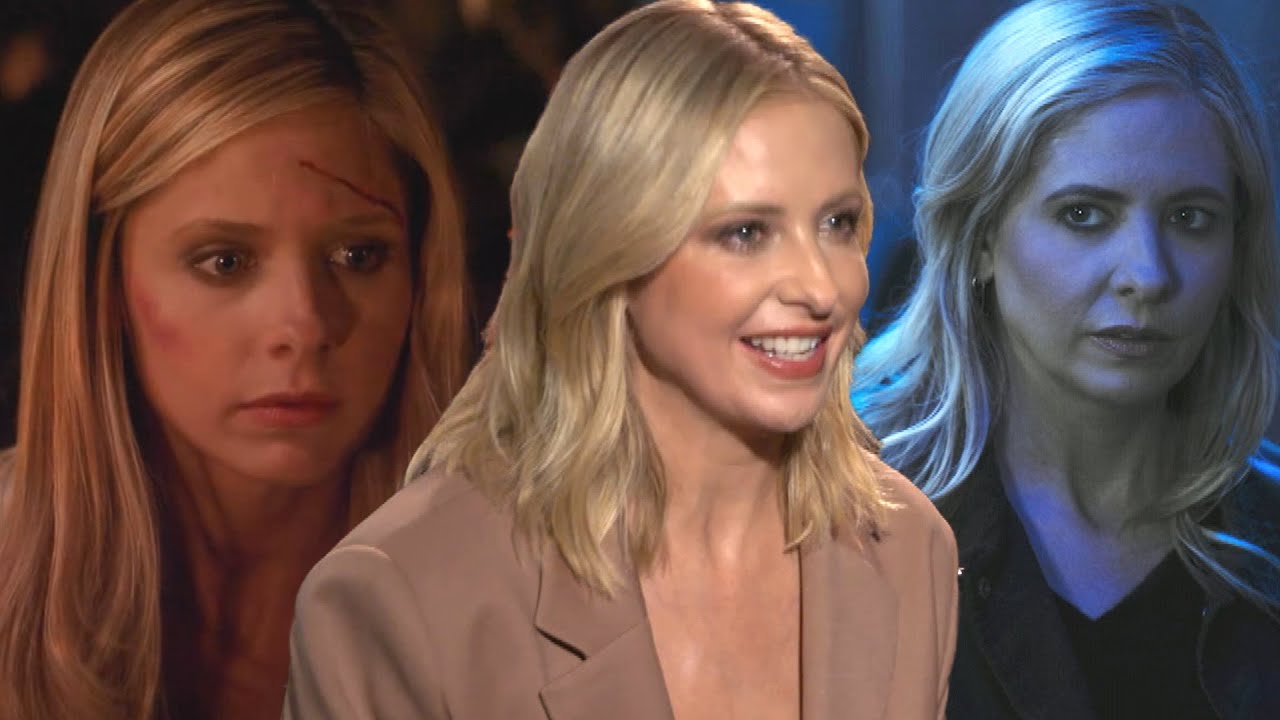