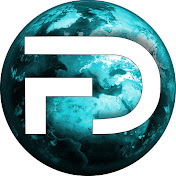 No-Go Zones - World’s Toughest Places - Seven Mile Road in Detroit, USA No-Go Zones - World’s Toughest Places - South Africa: https://youtu.be/SA3ytkfCztM For years, Detroit has been considered one of the most dangerous cities in the USA – and especially infamous is Seven Mile Road. This area is so tough that even the police only dare tread during the day. Ruled by the Seven Mile Bloods. One of the most notorious gangs in the city. Drug dealers, hustlers, killers and thieves – prepared to do whatever it takes to defend their territory. For over ten years gang leader Money controls the drug trade with an iron fist. A bloody territorial war keeps the gang in turmoil. To keep their rivals in check, boss Money needs a steady flow of new weapons. Only with the requisite firepower can they continue to dominate their territory and the other gangs – because the touch-paper might light at any moment. The violent crime rate in Detroit is five times higher than the rest of the country. In two thousand eighteen, over thirteen thousand crimes were reported, many more occurred. Seven Mile in particular is the front line for the bloody territorial battles that brutally define this no-go zone. For the police, every assignment is a risk, which is why bounty hunters are often used to go after criminals. A special unit of bounty hunters prepares for their next assignment on the outskirts of downtown. Tommy Depung leads the unit. So far, he’s arrested over twenty-five hundred criminals. Together with his team, they´re following a hot tip about a wanted drug and weapons dealer, and it’s taking them straight into the no-go zone… ▬▬▬▬▬▬▬▬▬ Subscribe Free Documentary Channel for free: https://bit.ly/2YJ4XzQ Join the club and become a Free Documentary Patron: https://www.patreon.com/freedocumentary Instagram: https://instagram.com/free.documentary/ Facebook: https://bit.ly/2QfRxbG Twitter: https://bit.ly/2QlwRiI ▬▬▬▬▬▬▬▬▬ #FreeDocumentary #Documentary #NoGoZones ▬▬▬▬▬▬▬▬▬ Free Documentary is dedicated to bringing high-class documentaries to you on YouTube for free. With the latest camera equipment used by well-known filmmakers working for famous production studios. You will see fascinating shots from the deep seas and up in the air, capturing great stories and pictures from everything our beautiful and interesting planet has to offer. Enjoy stories about nature, wildlife, culture, people, history and more to come.
Read Entire Article 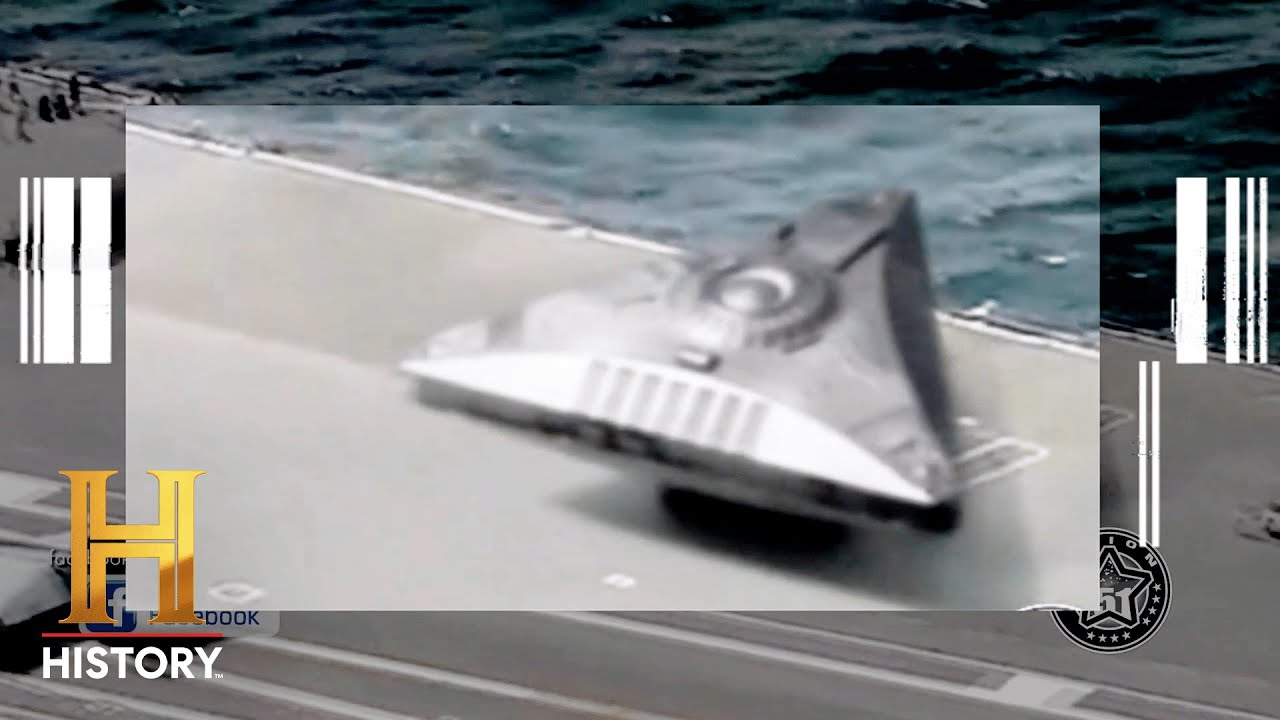 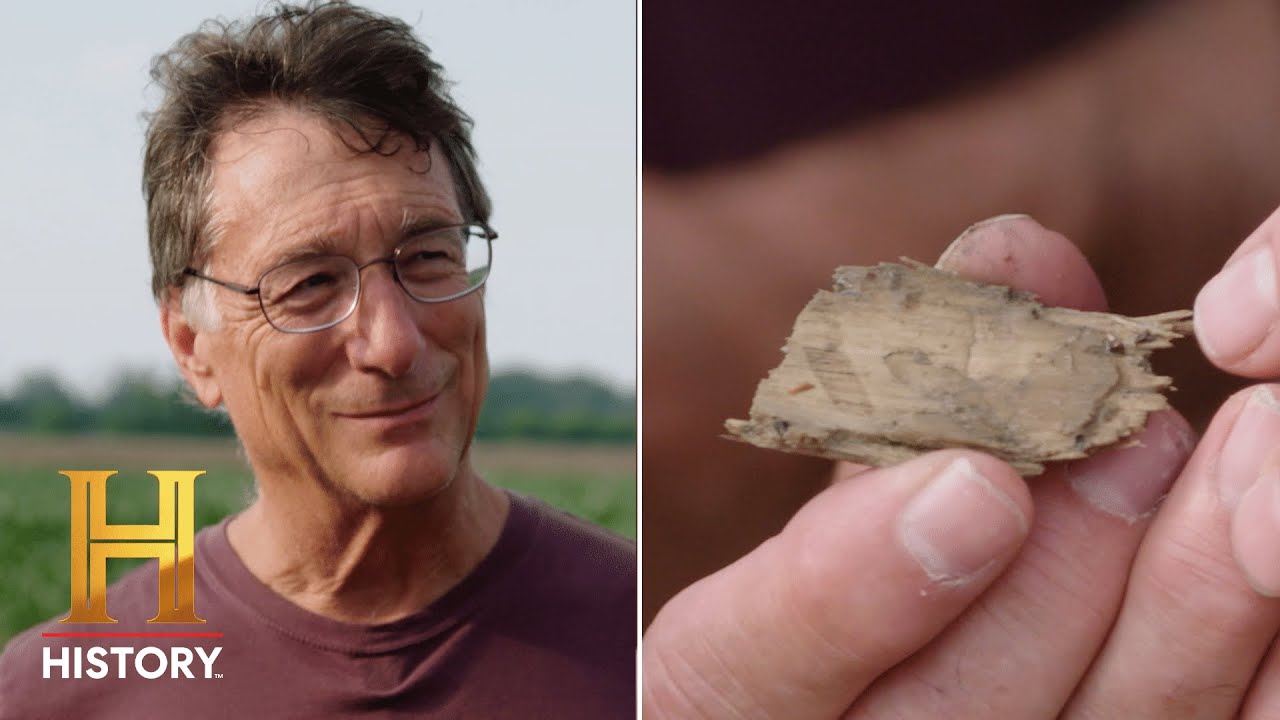 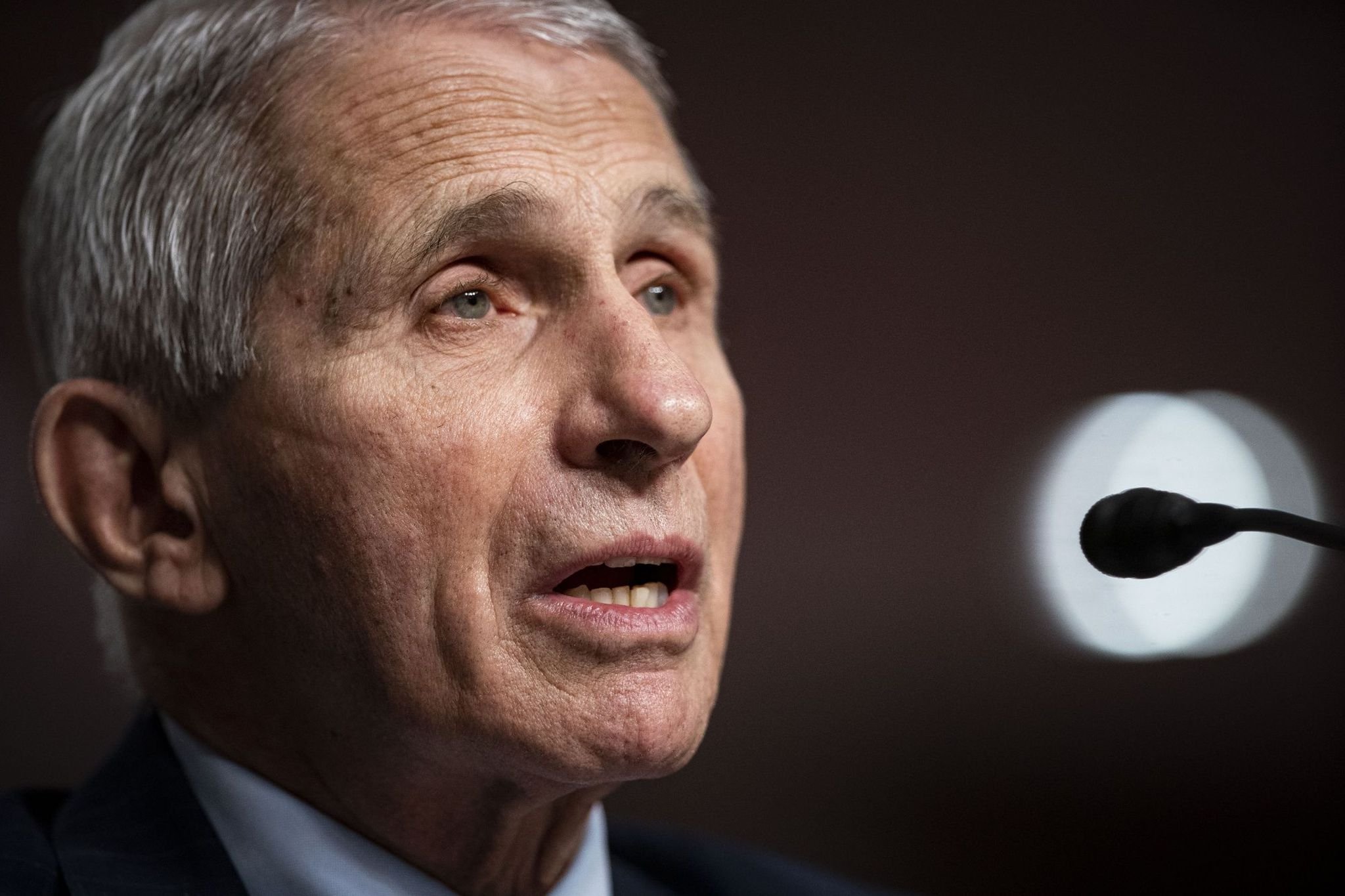 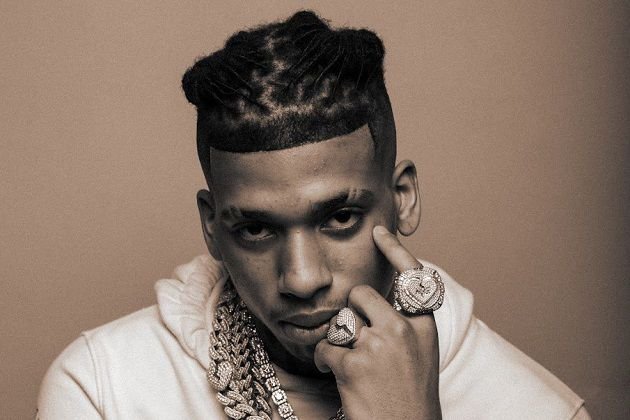 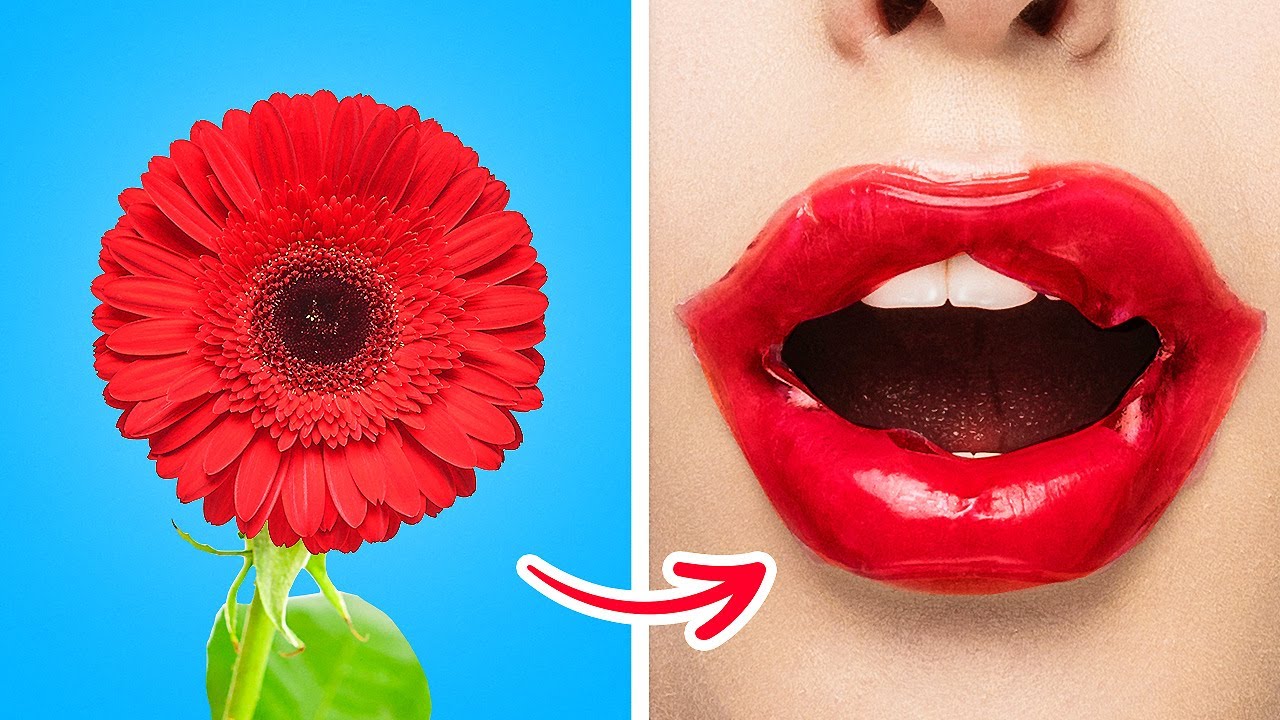 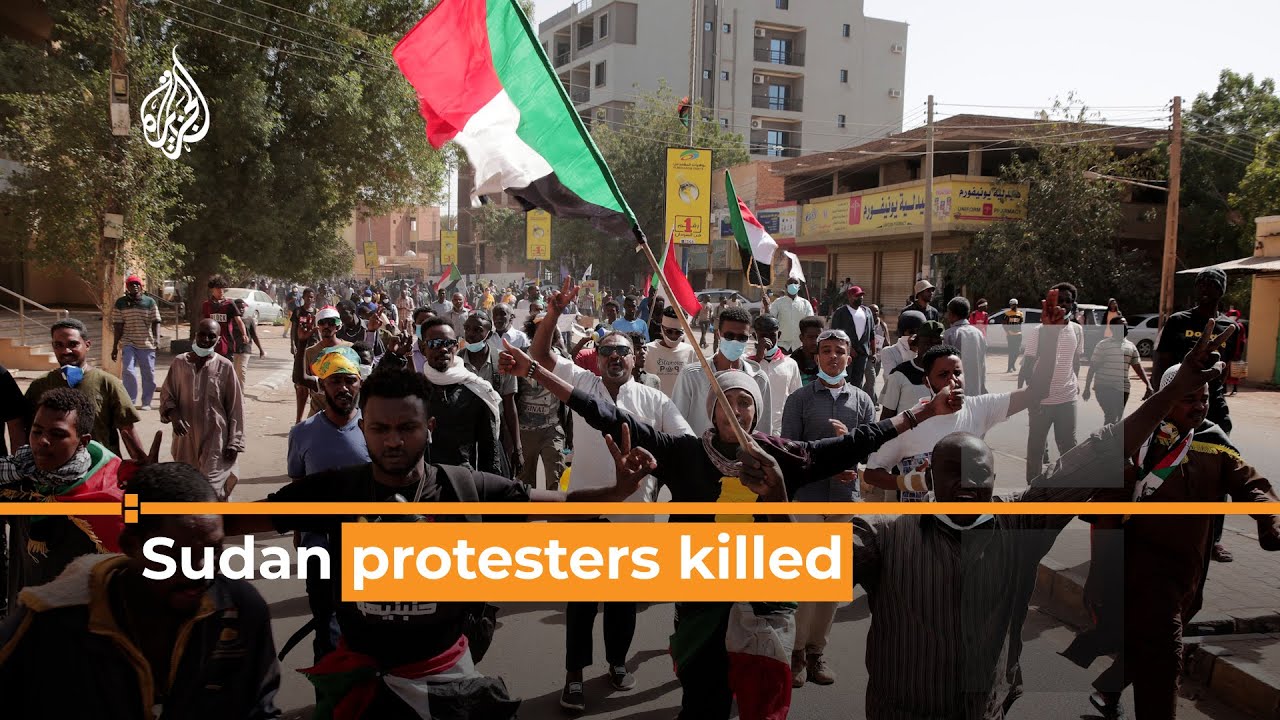