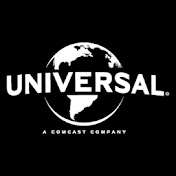 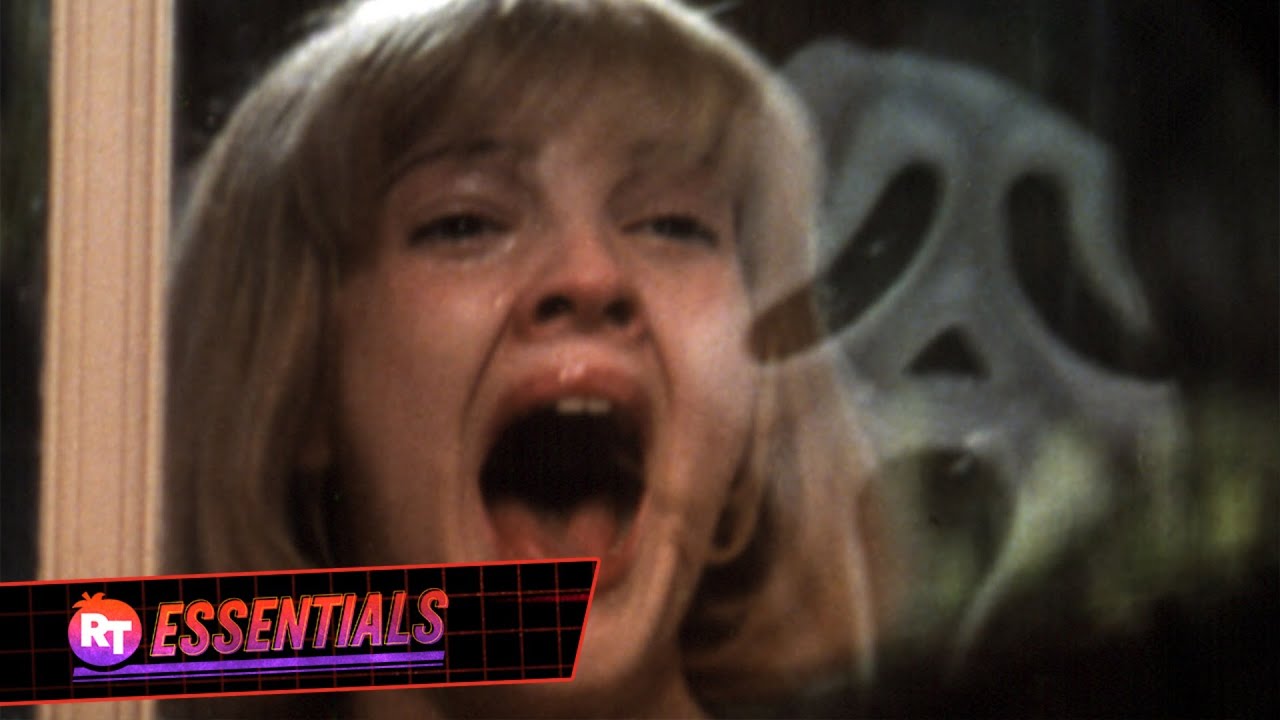 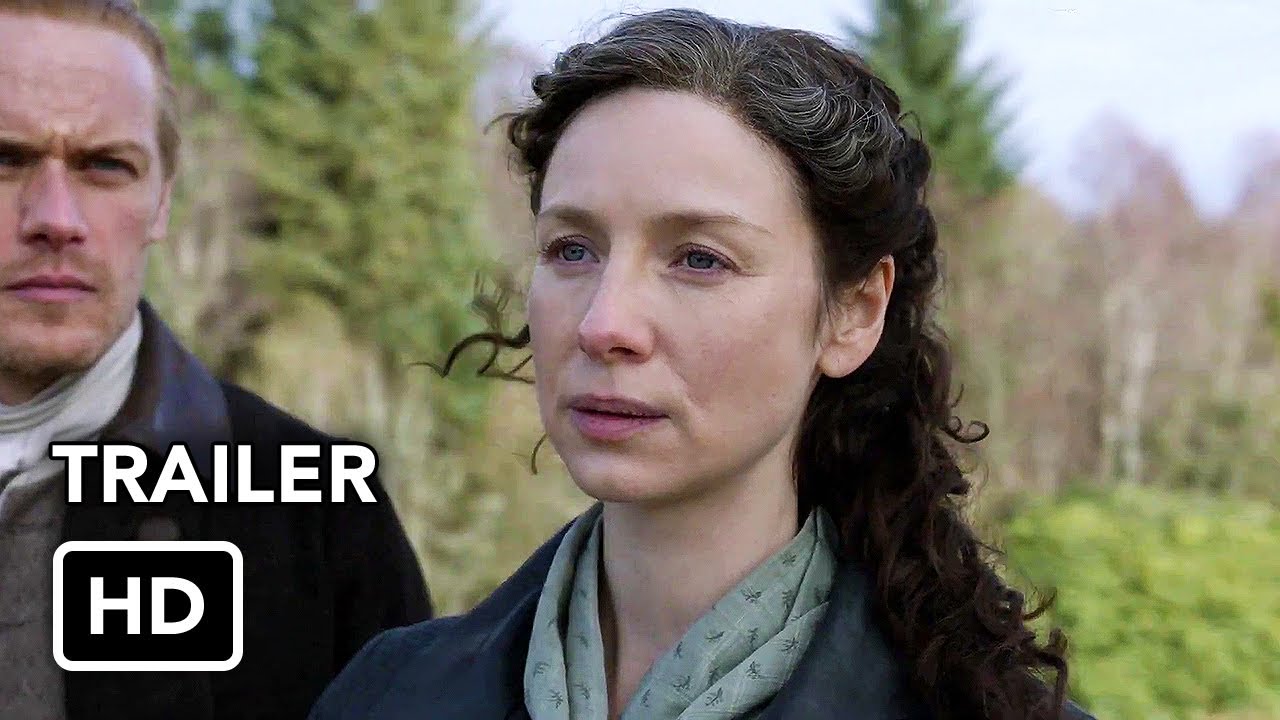 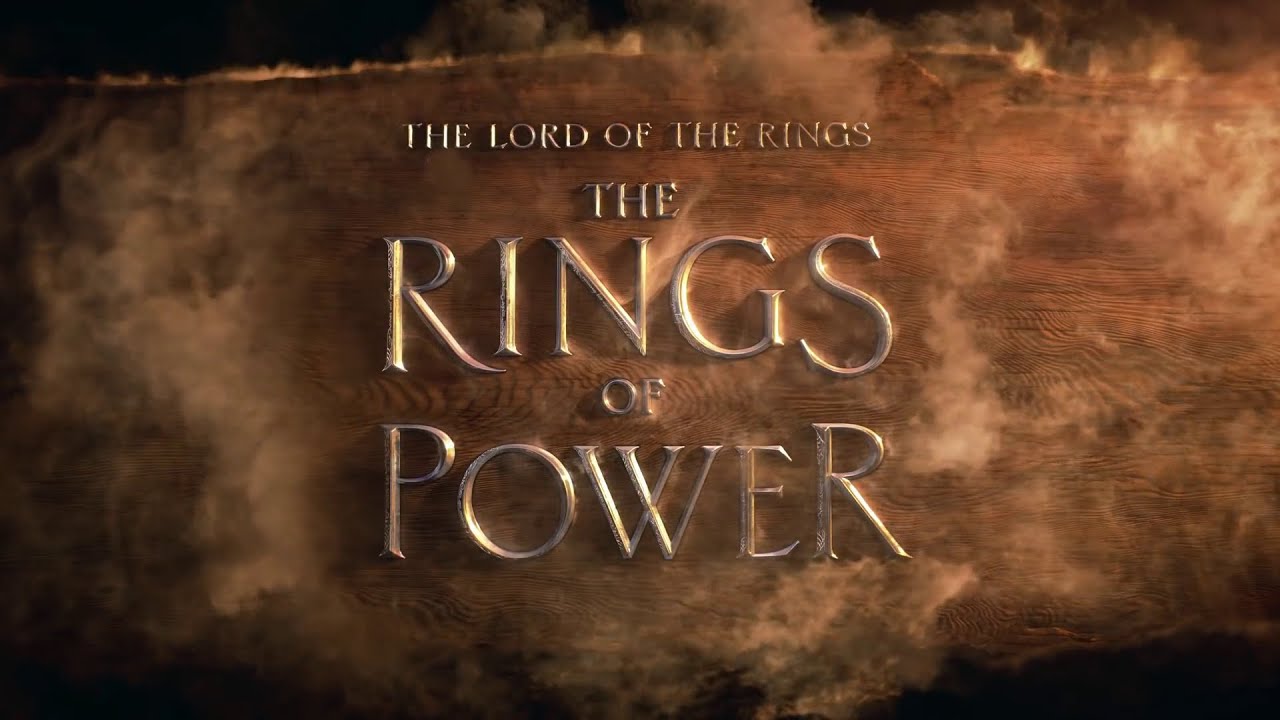 The Lord of the Rings: The Rings of Power (Amazon) Teaser HD... 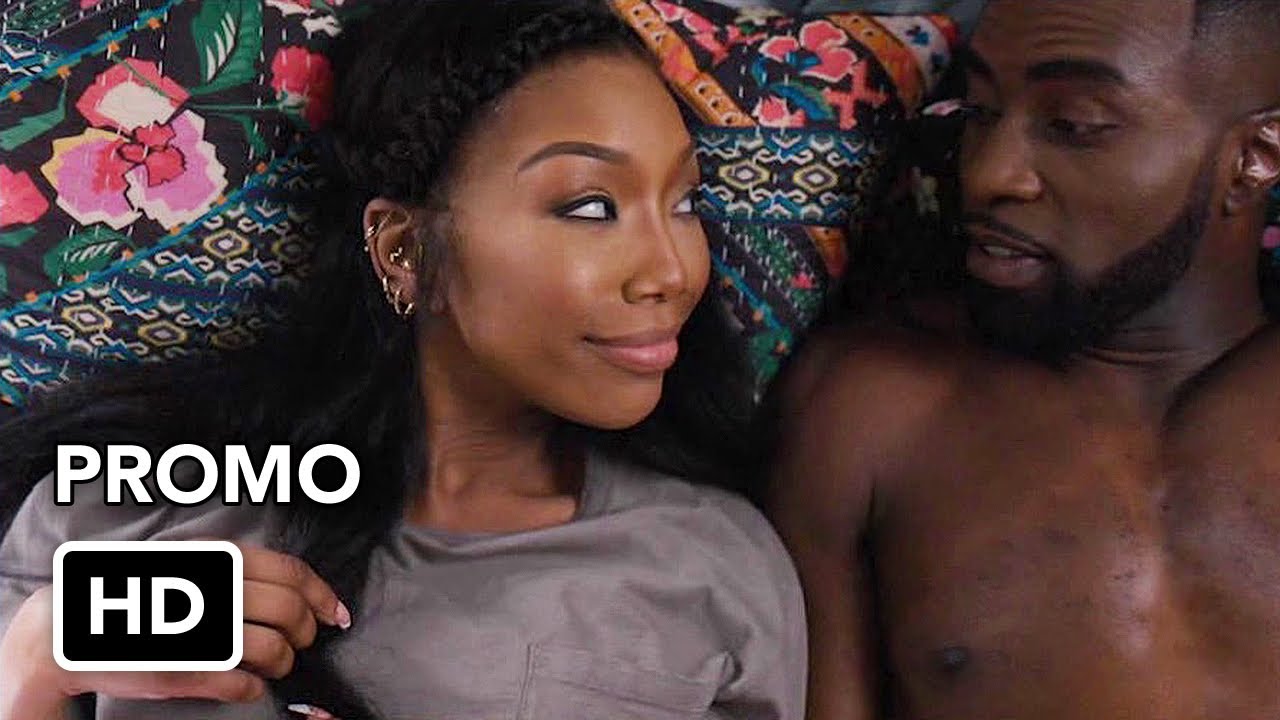 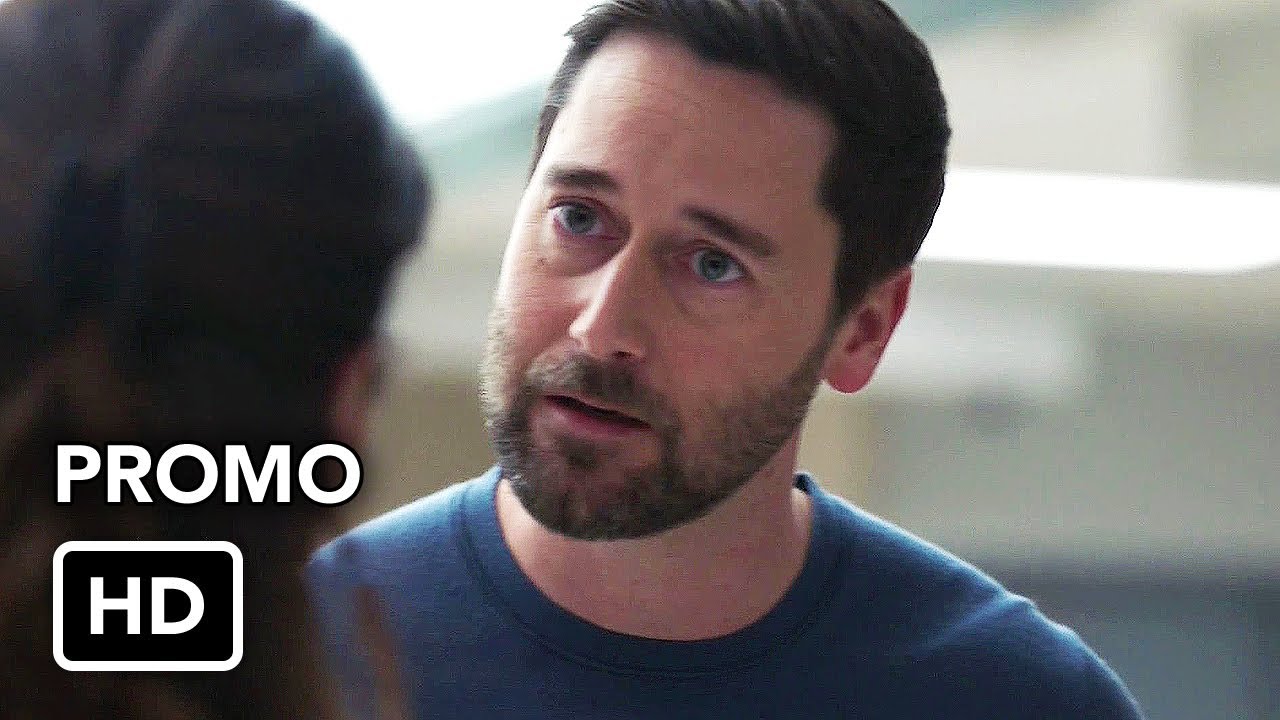 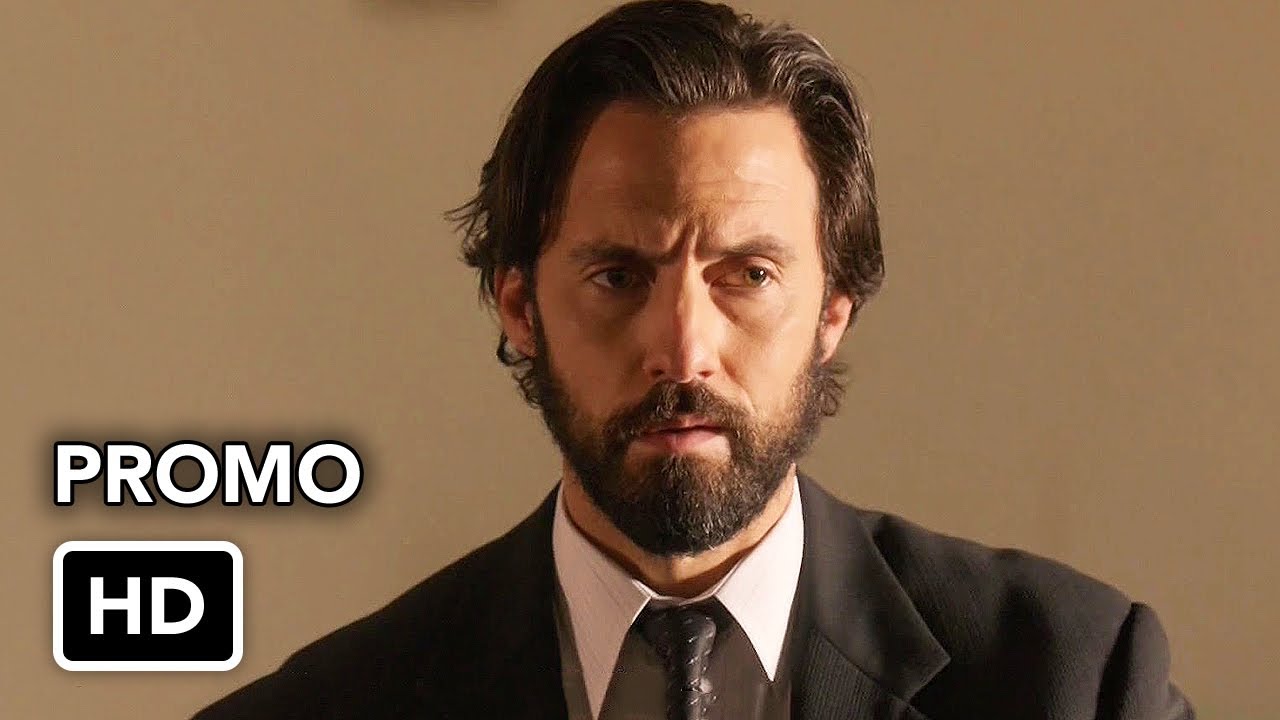 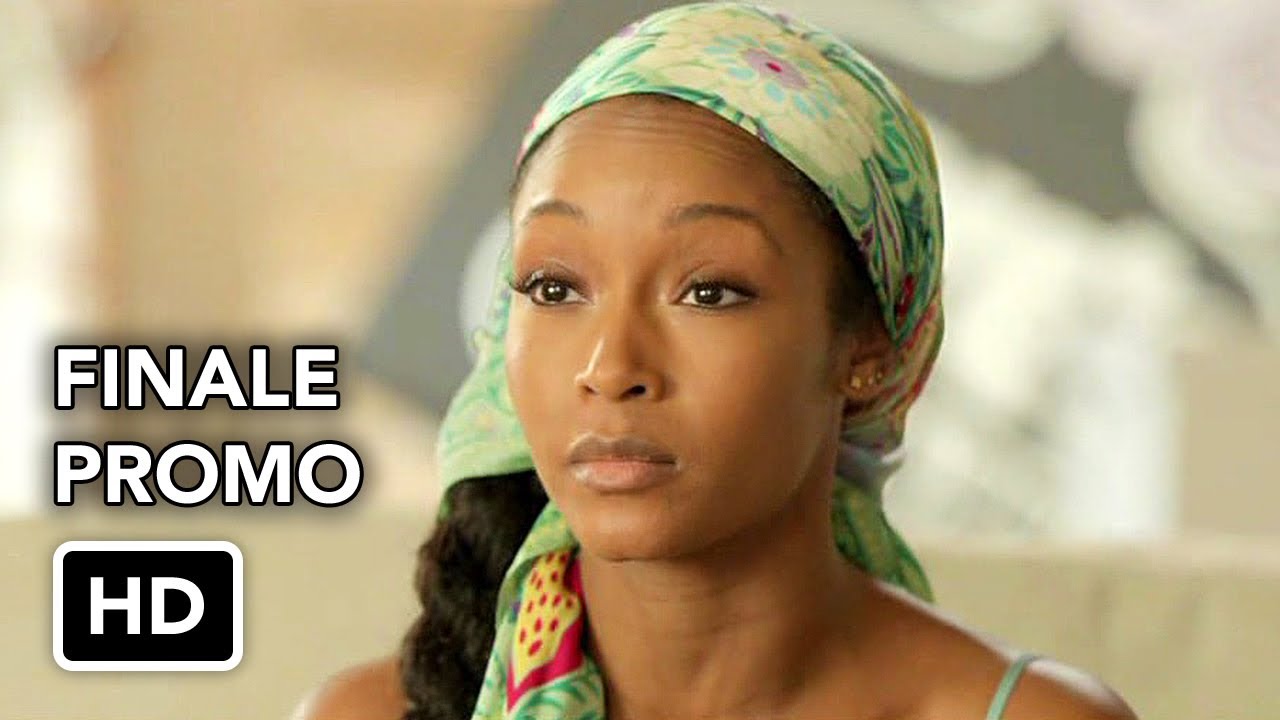 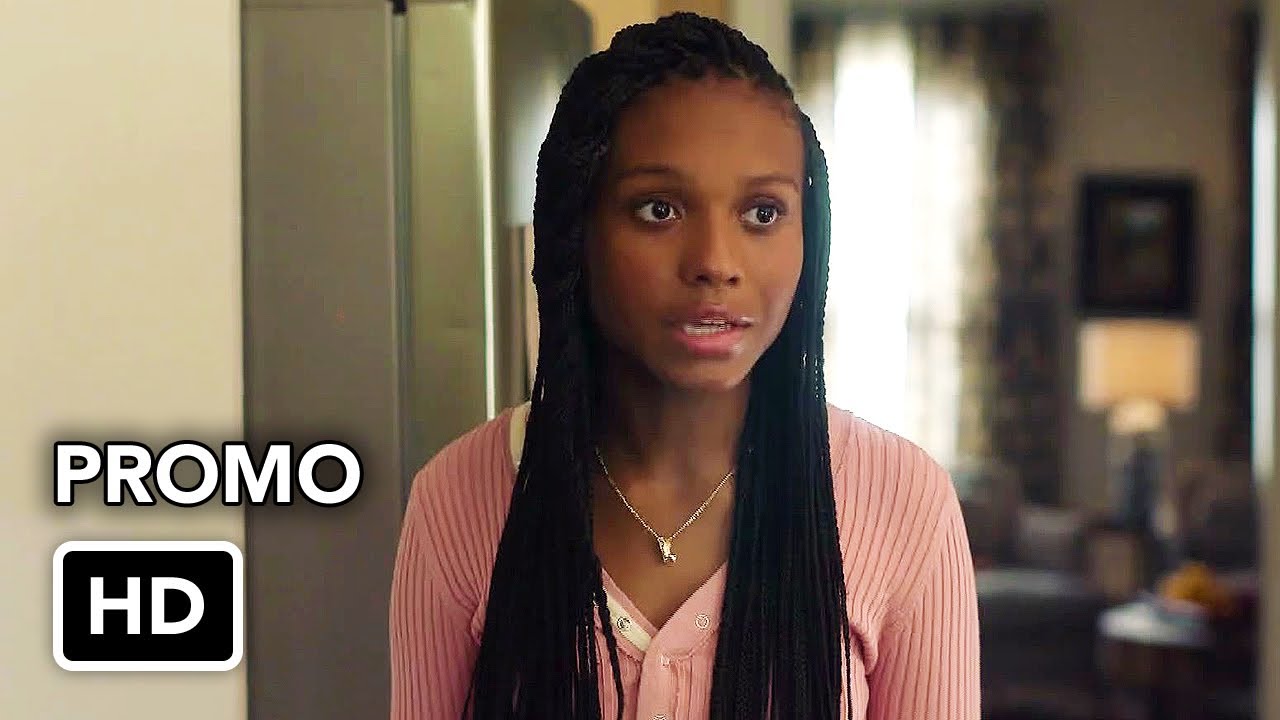 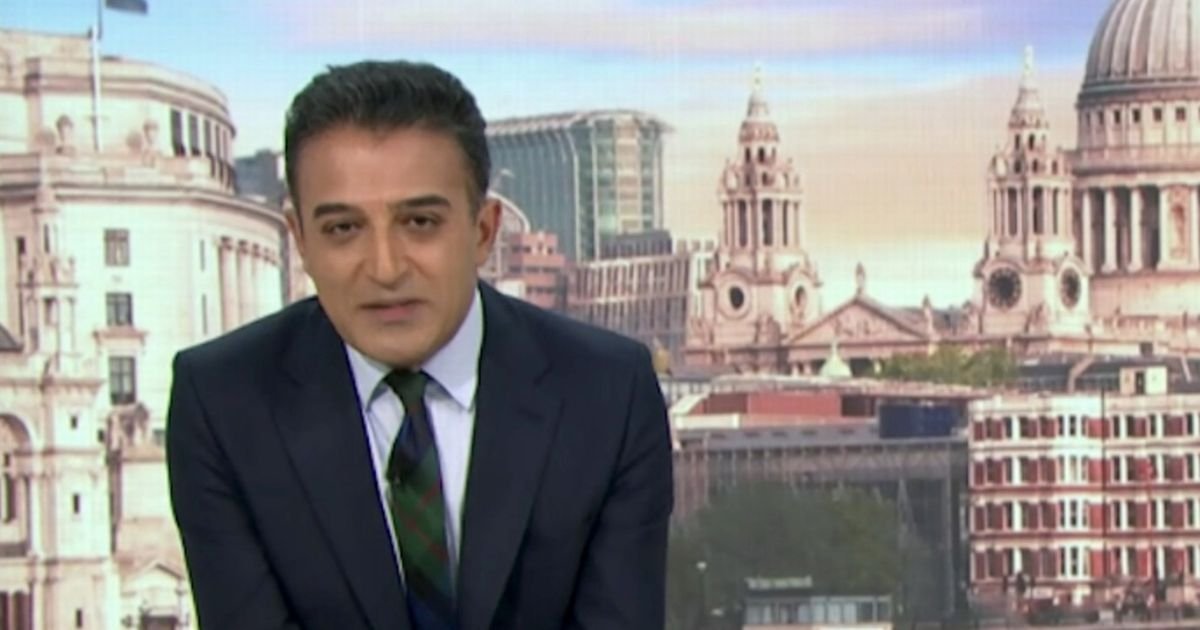 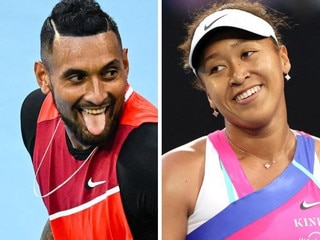 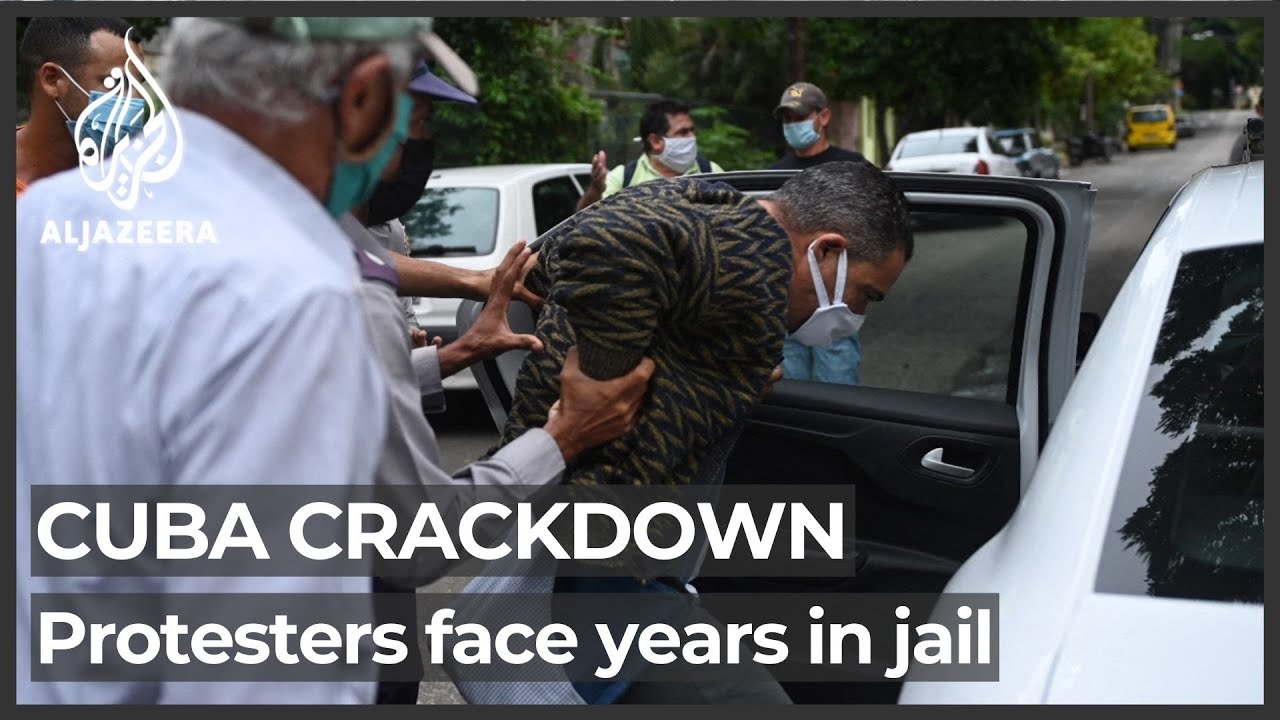 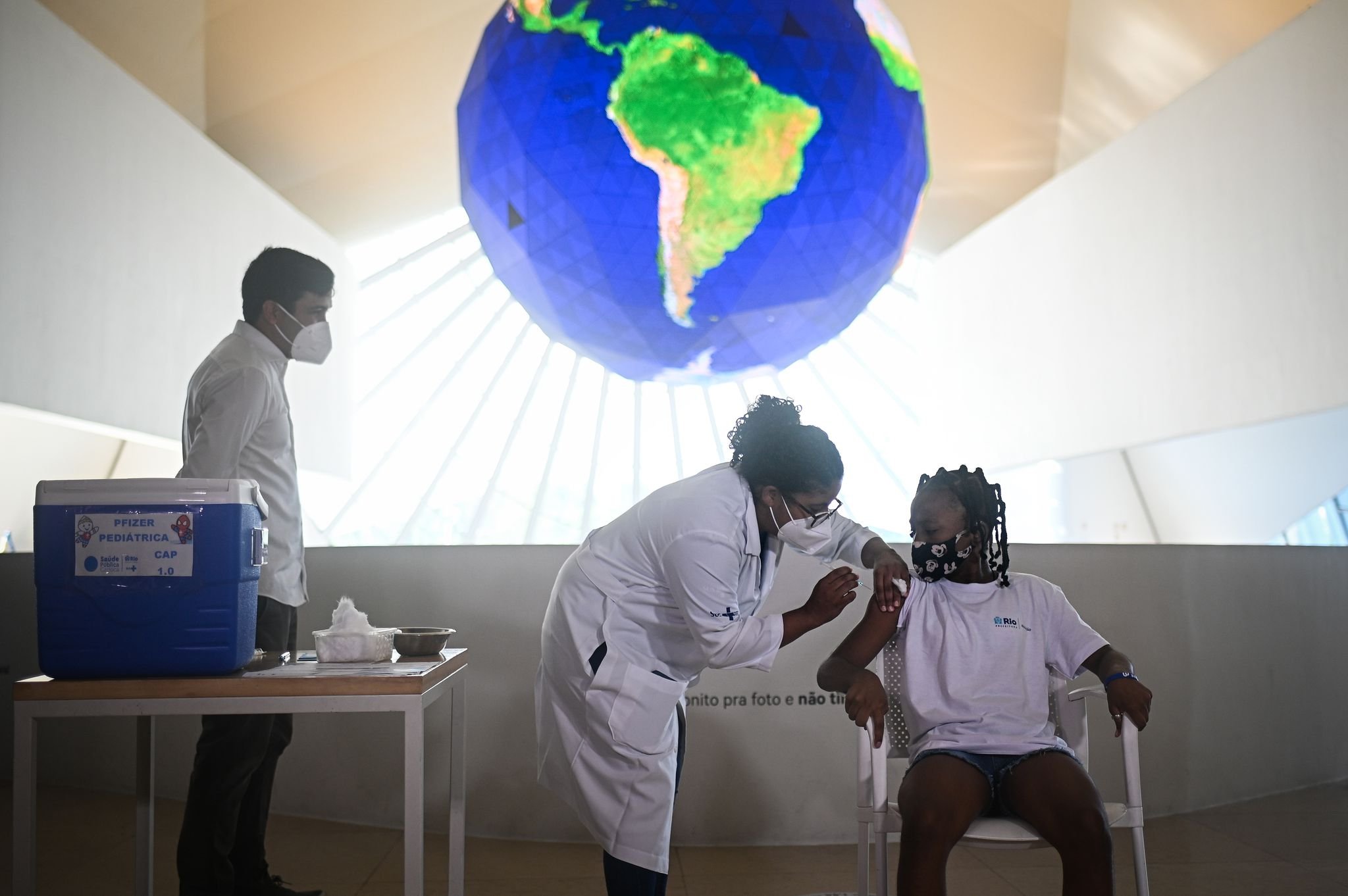 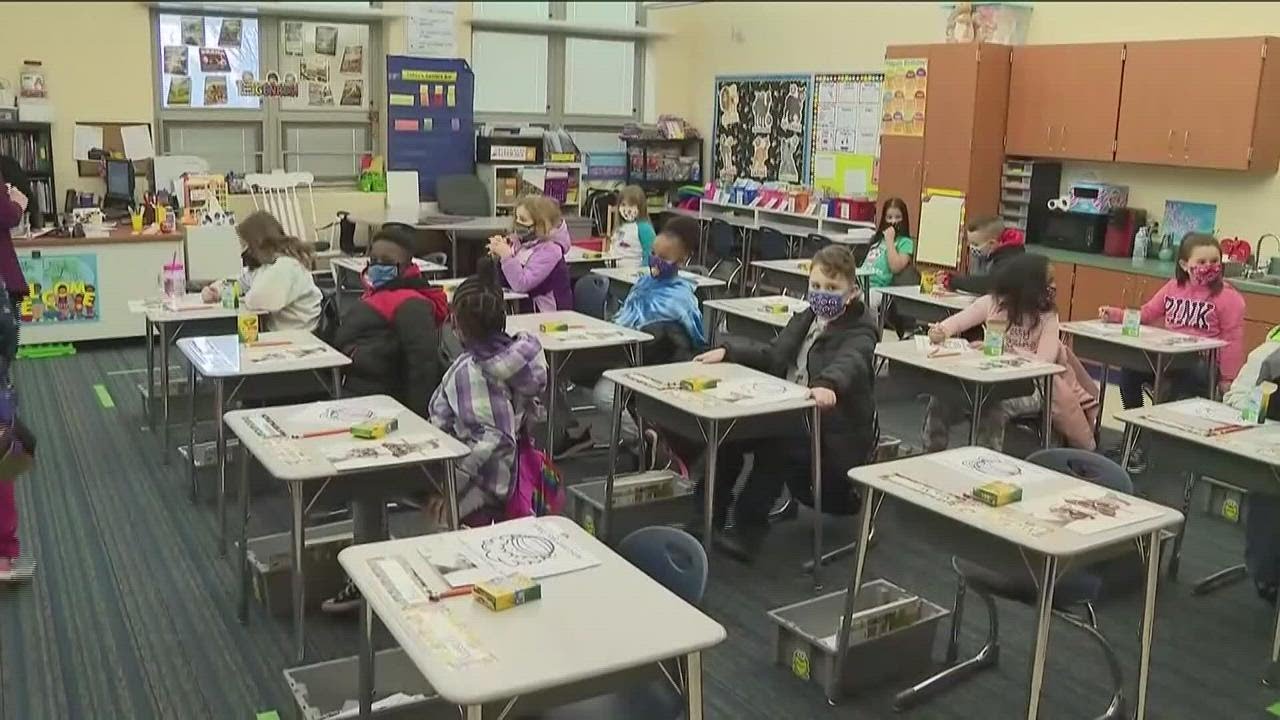 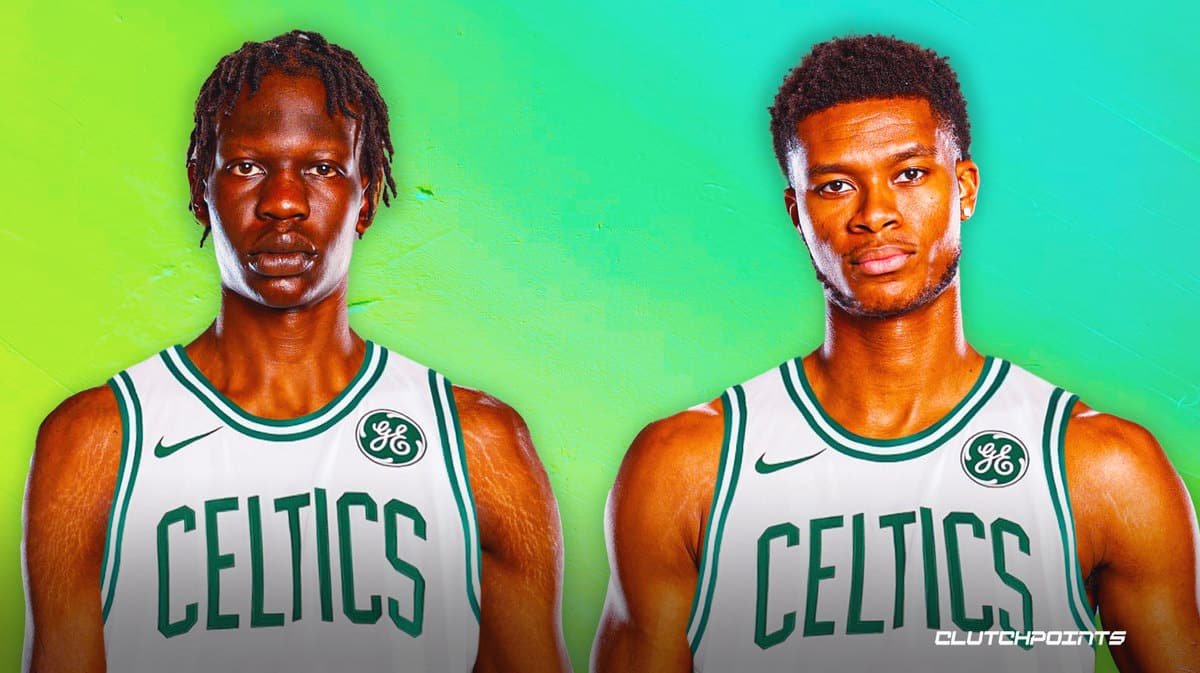