Microsoft Corp. said it plans to cut 10,000 jobs, or about 5% of its workforce this year, taking steps to cope with an increasingly bleak outlook that has now bruised many of the technology industry’s biggest companies. The company will take a $1.2 billion charge in the second quarter related to the move, which will shave 12 cents off of earnings per share, the company said in a corporate filing. The layoffs come as the software giant said it’s seeing customers exercise caution, with some parts of the world in recession and others heading toward one. Microsoft is scheduled to report results on Jan. 24. and is forecast to post its slowest revenue increase in six years. Speaking earlier in the day before the cuts were announced, Chief Executive Officer Satya Nadella cautioned the industry is going through a period of slowdown and will need to adjust. Subscribe to our YouTube channel: https://bit.ly/2TwO8Gm Subscribe to our newest channel Quicktake Explained: https://bit.ly/3iERrup Bloomberg Quicktake brings you live global news and original shows spanning business, technology, politics and culture. Make sense of the stories changing your business and your world. To watch complete coverage on Bloomberg Quicktake 24/7, visit http://www.bloomberg.com/qt/live, or watch on Apple TV, Roku, Samsung Smart TV, Fire TV and Android TV on the Bloomberg app. Have a story to tell? Fill out this survey for a chance to have it featured on Bloomberg Quicktake: https://cor.us/surveys/27AF30 Connect with us on… YouTube: https://www.youtube.com/user/Bloomberg Breaking News on YouTube: https://www.youtube.com/c/BloombergQuickTakeNews Twitter: https://twitter.com/quicktake Facebook: https://www.facebook.com/quicktake Instagram: https://www.instagram.com/quicktake
Read Entire Article 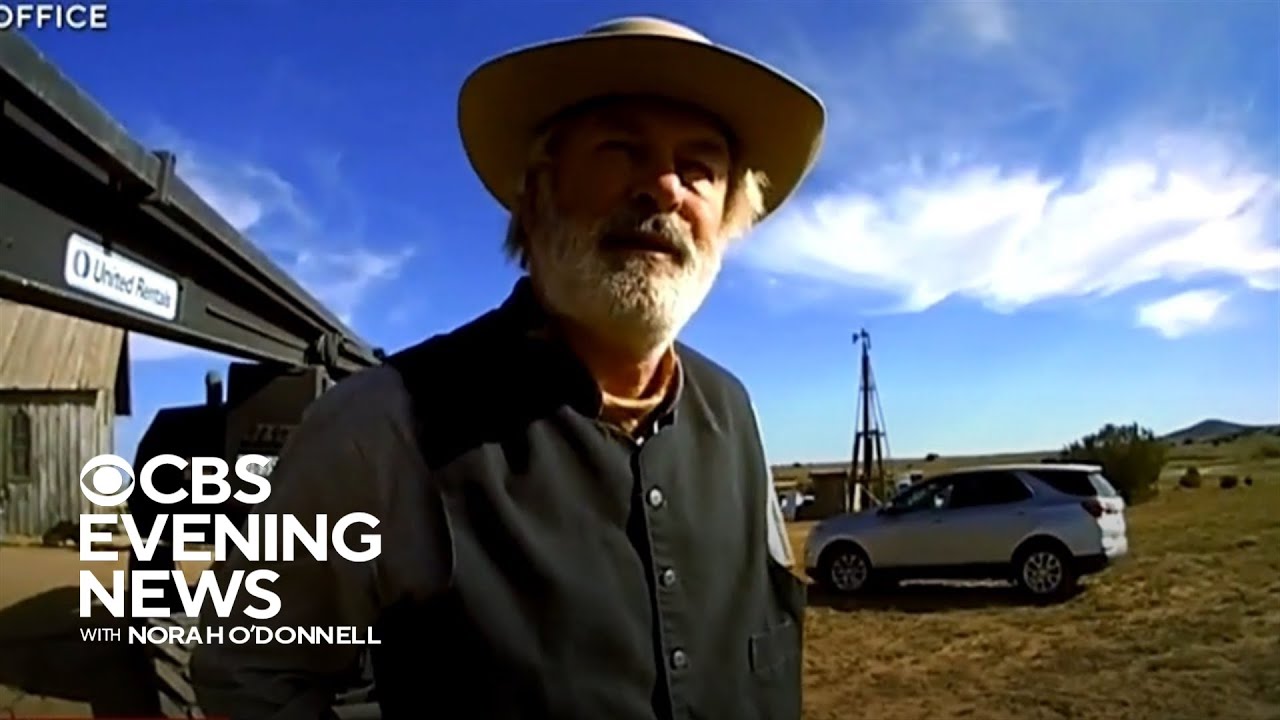 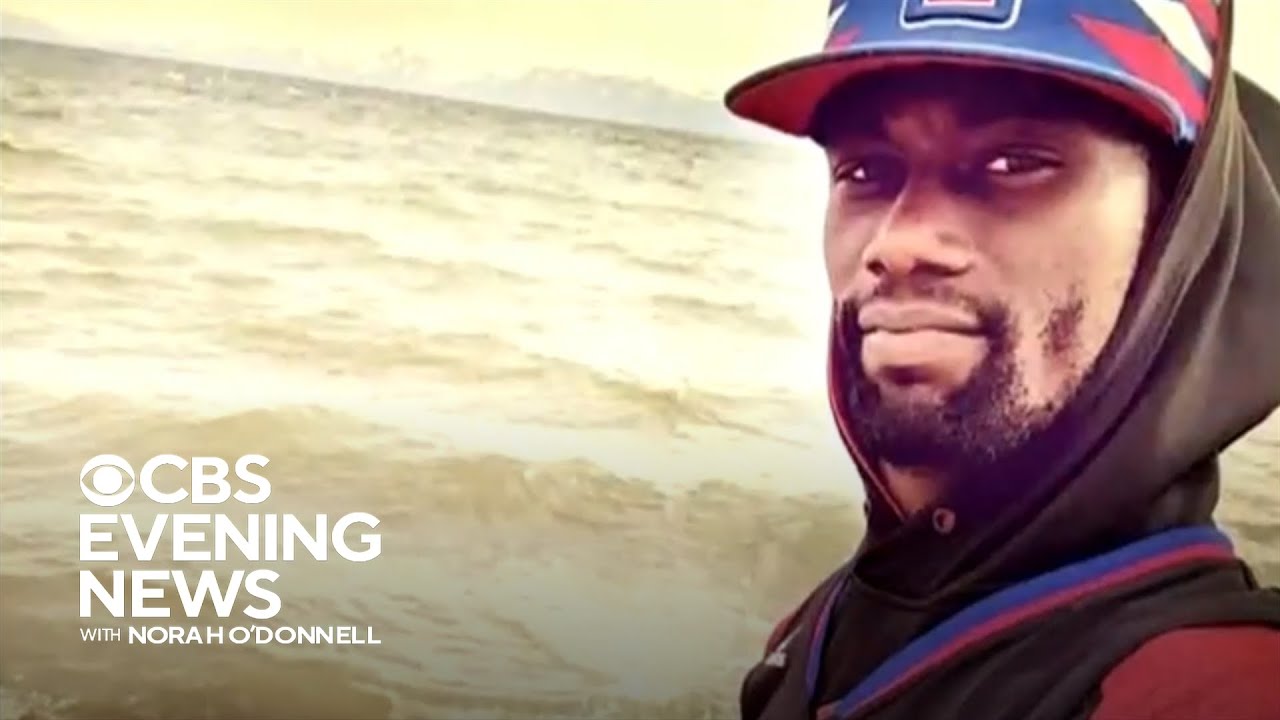 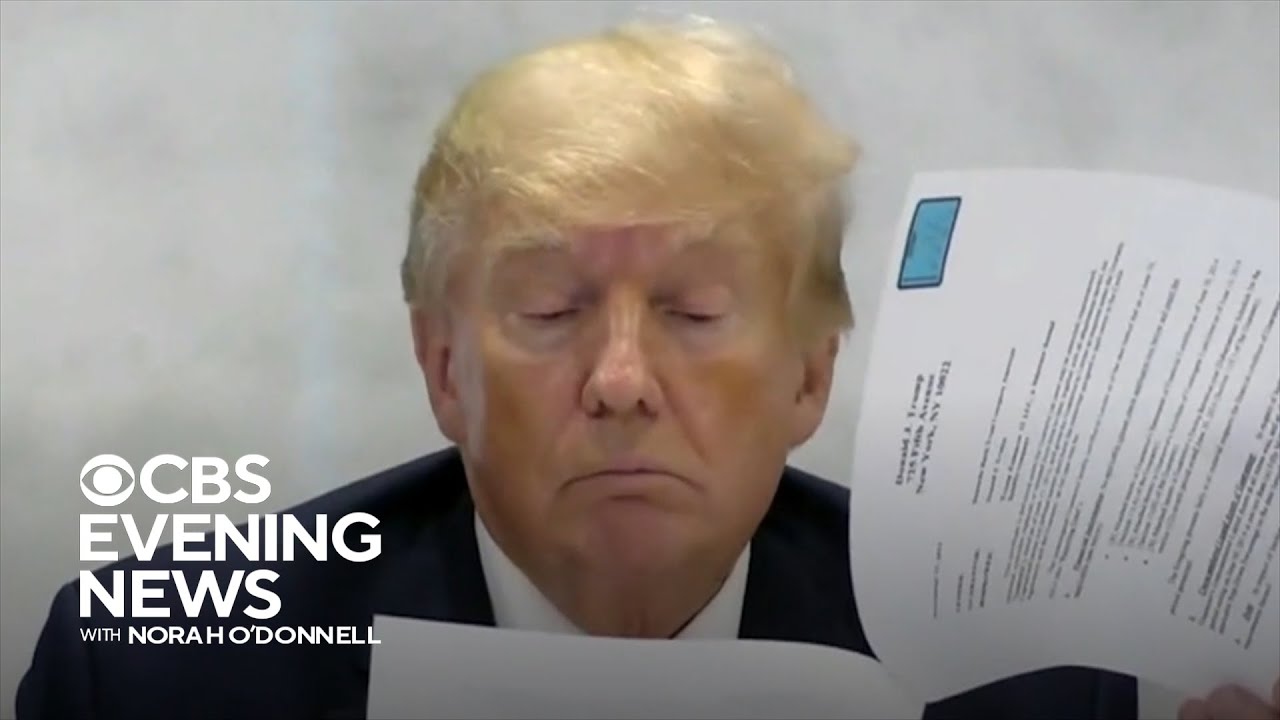 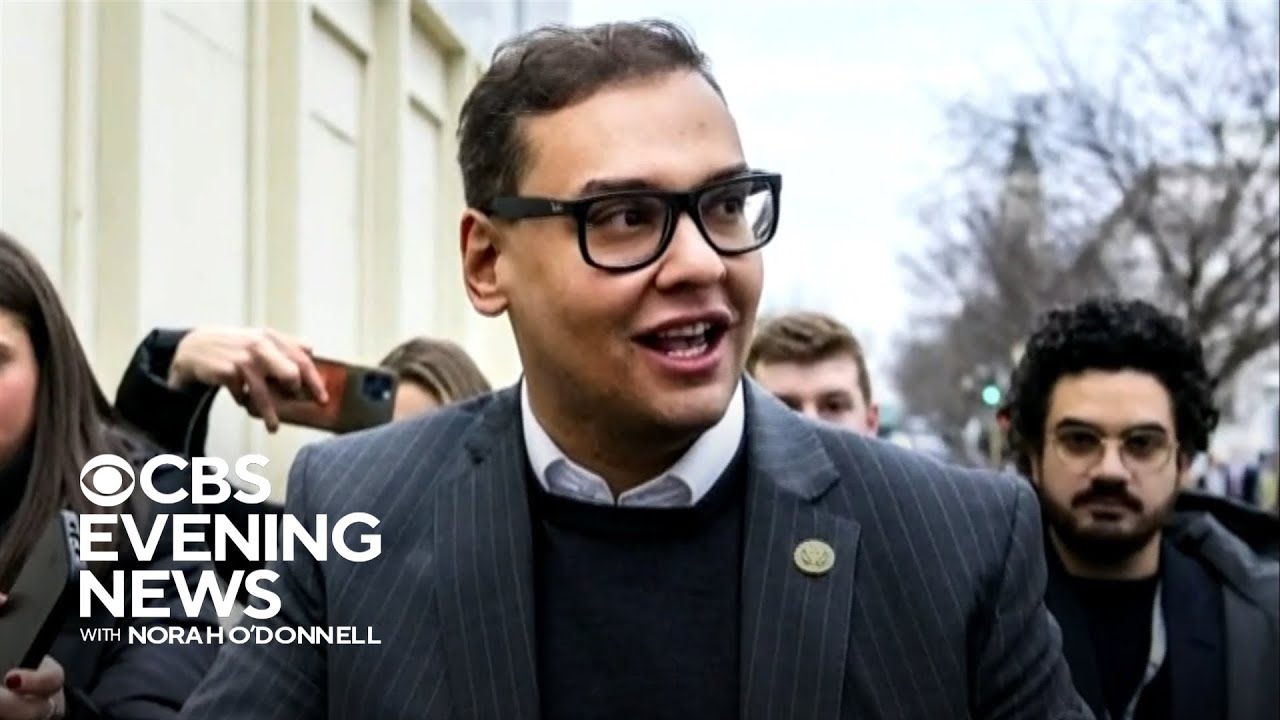 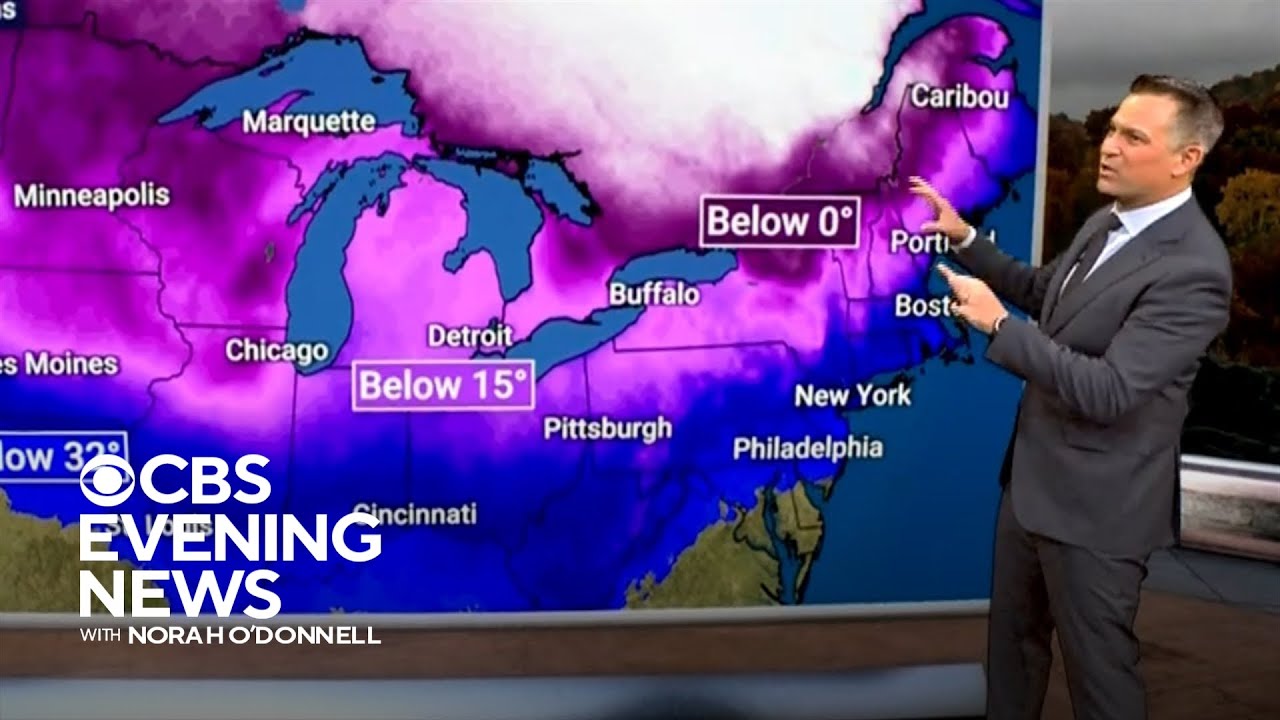 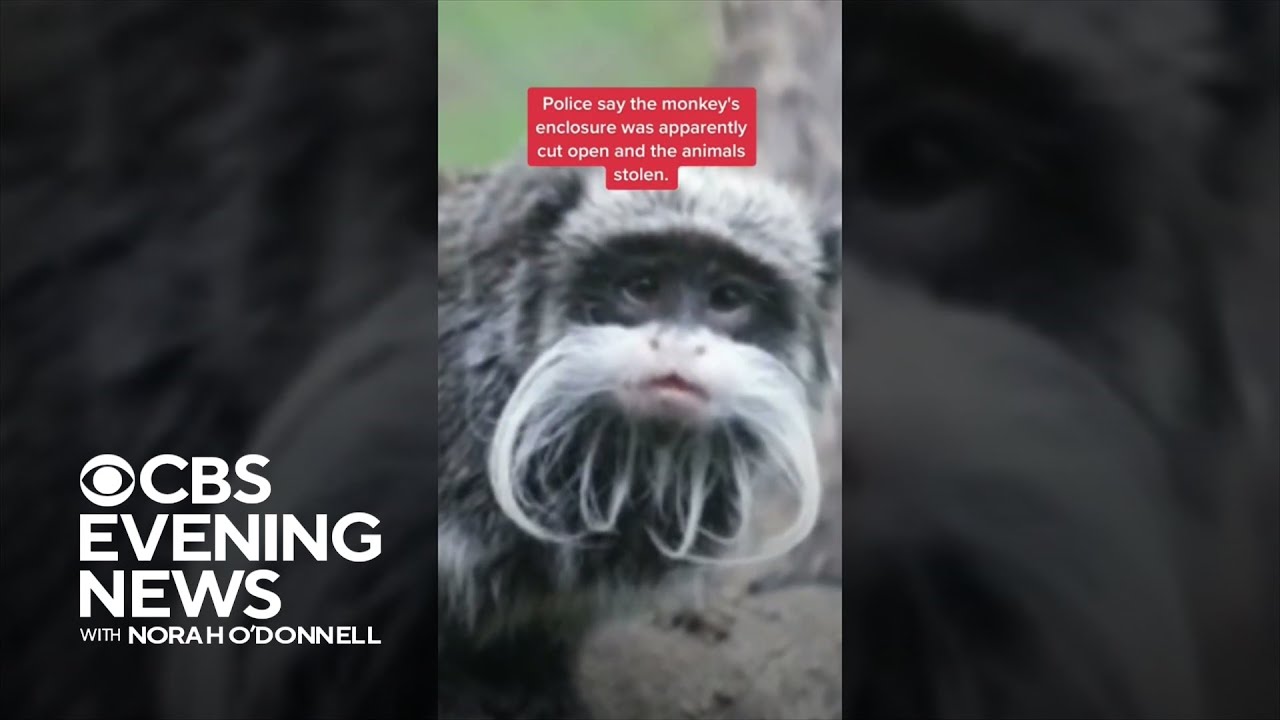 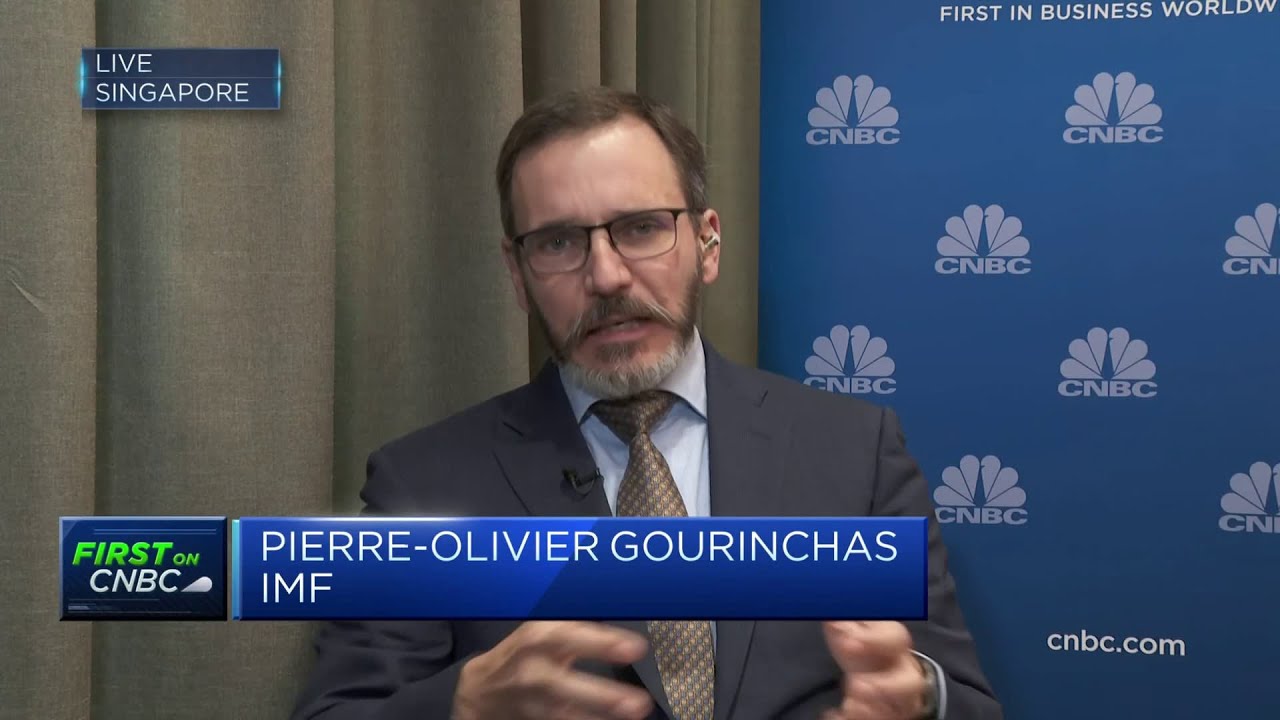 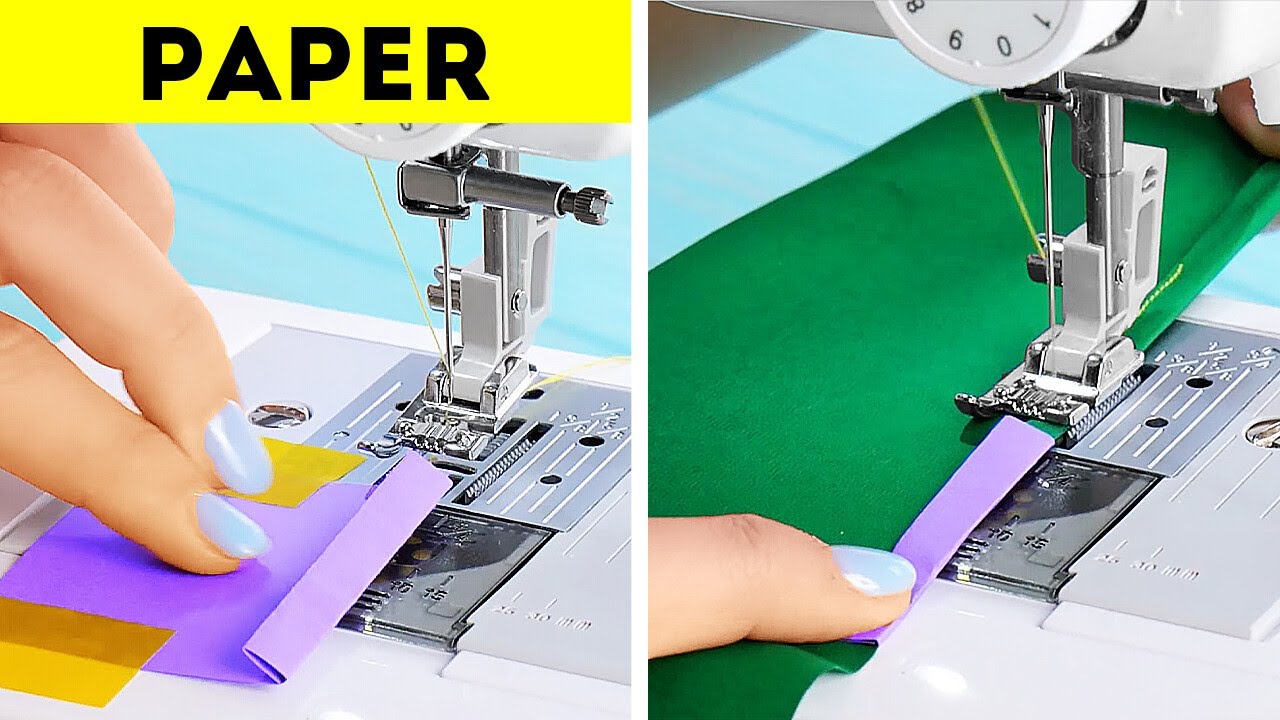 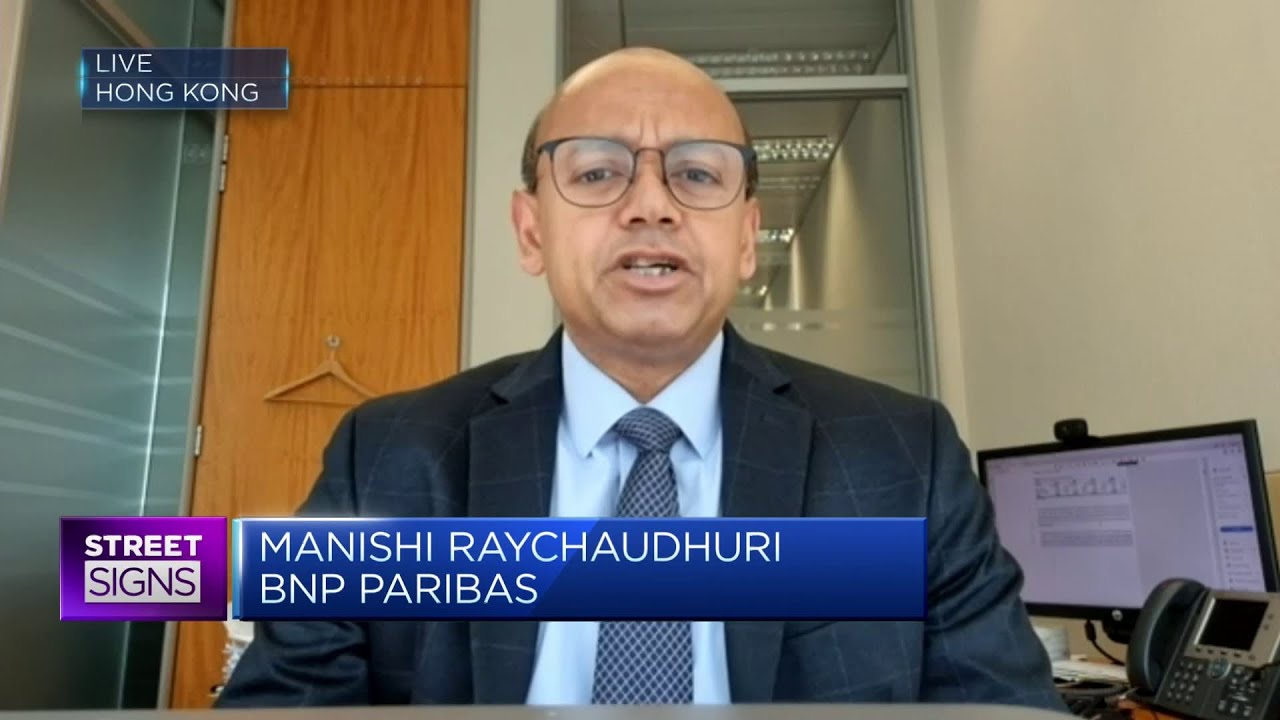 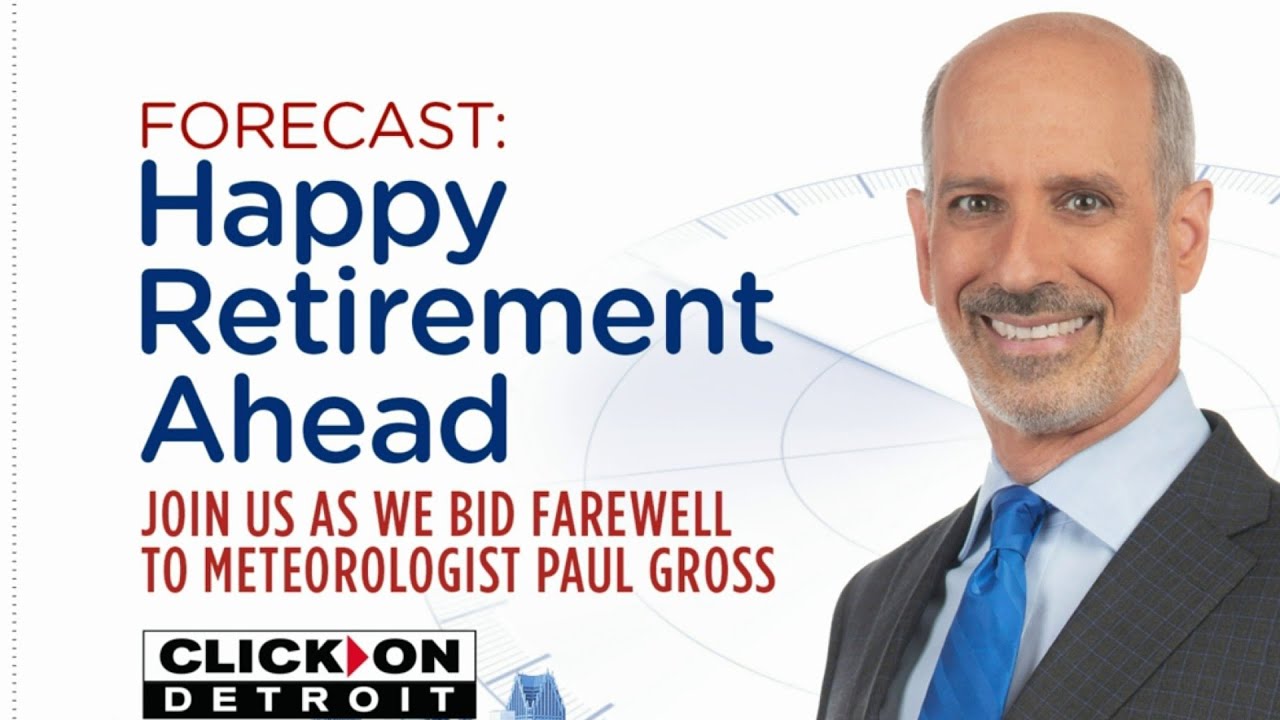 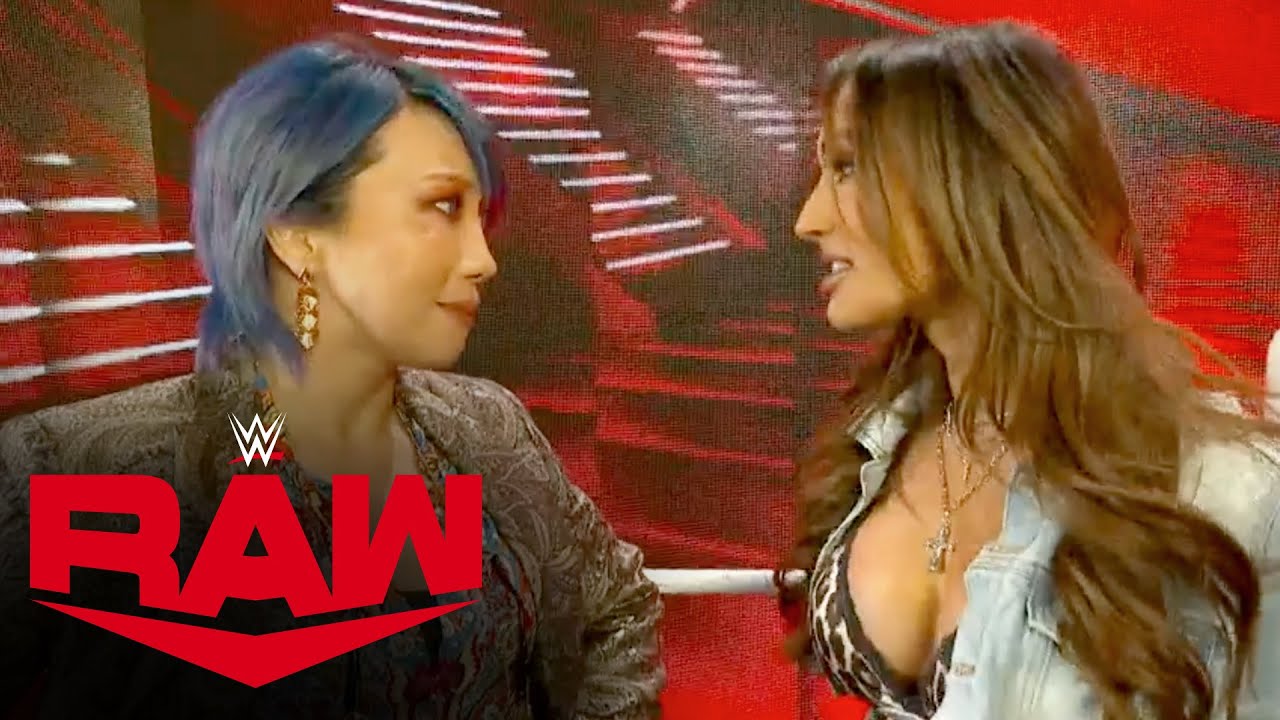 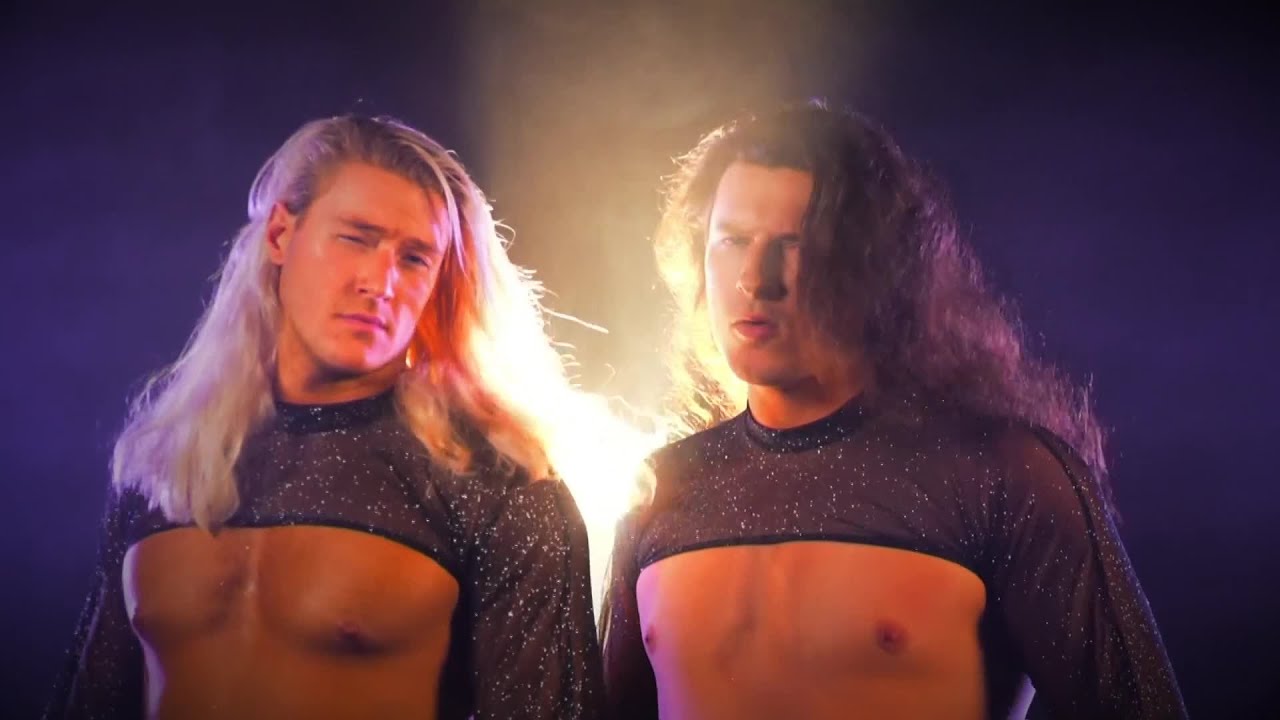