Merrick Garland ripped after defending DOJ as 'neutral and nonpartisan' 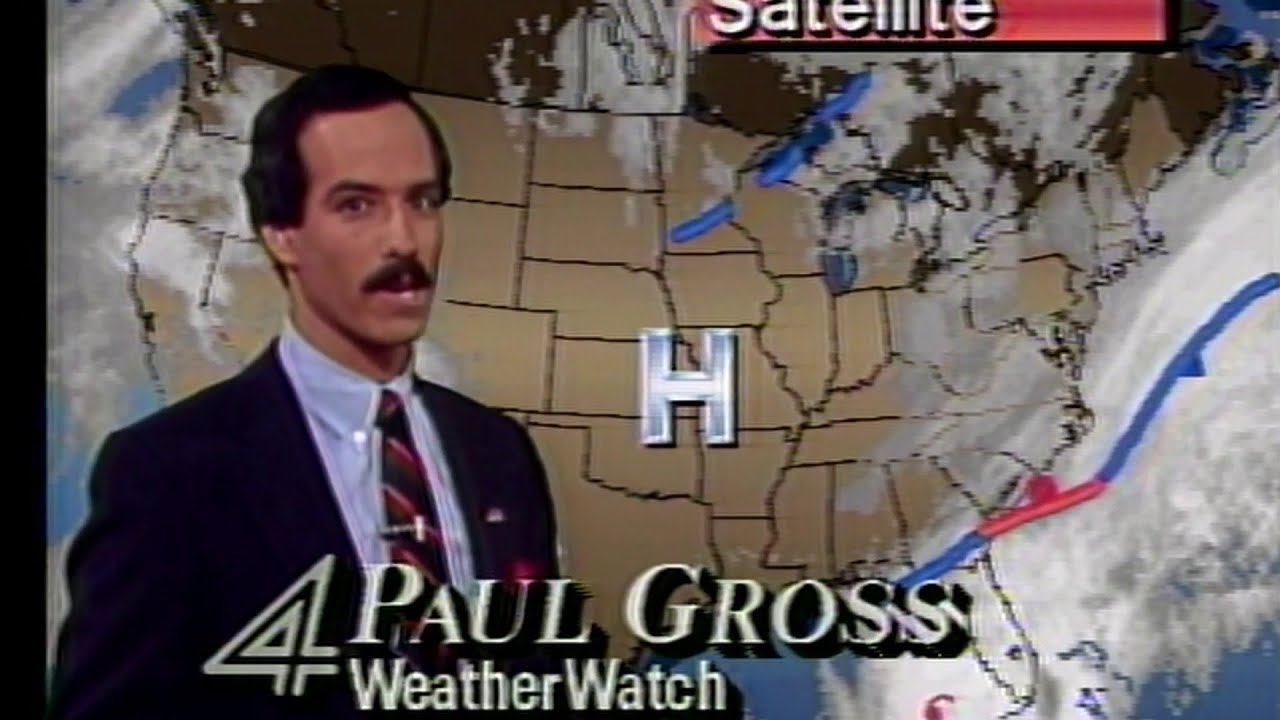 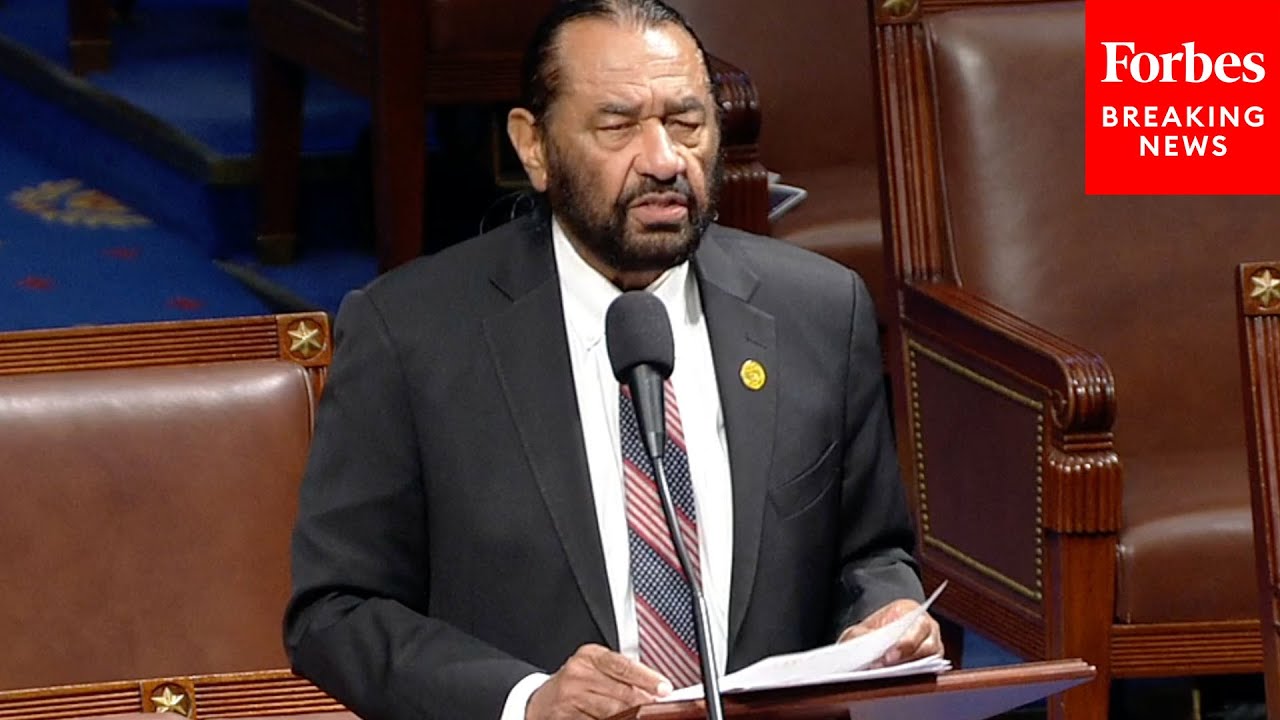 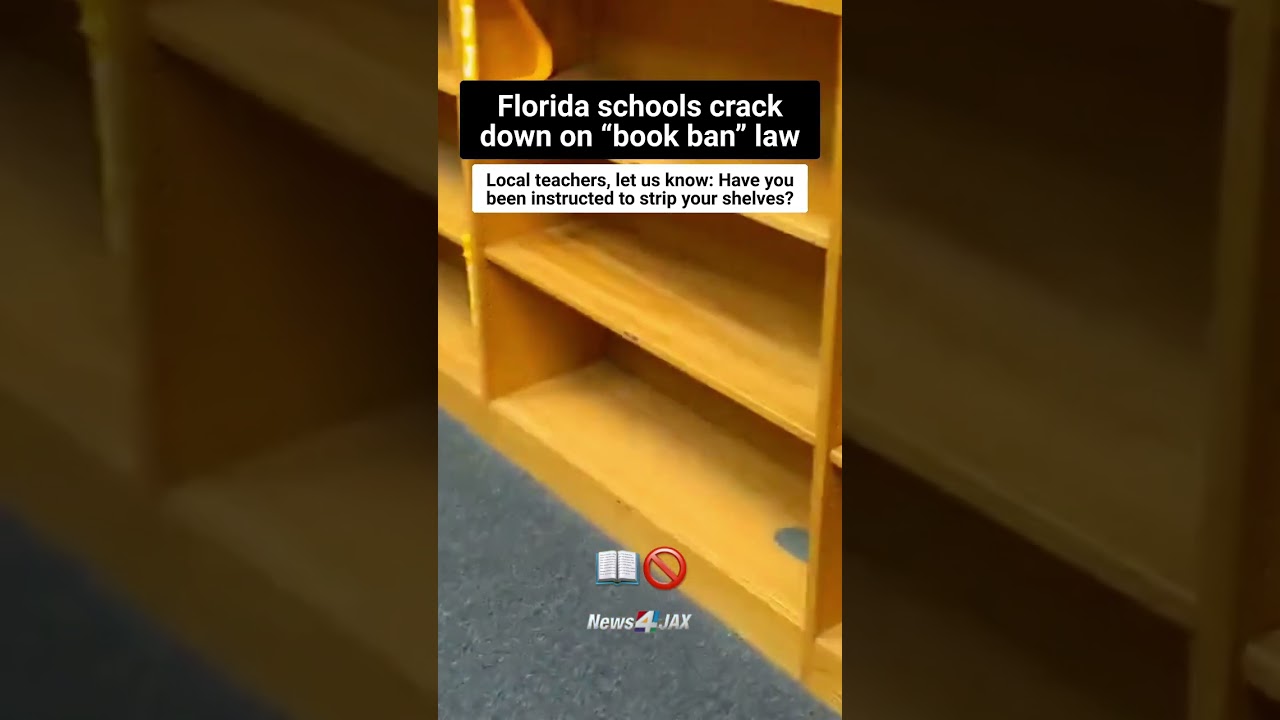 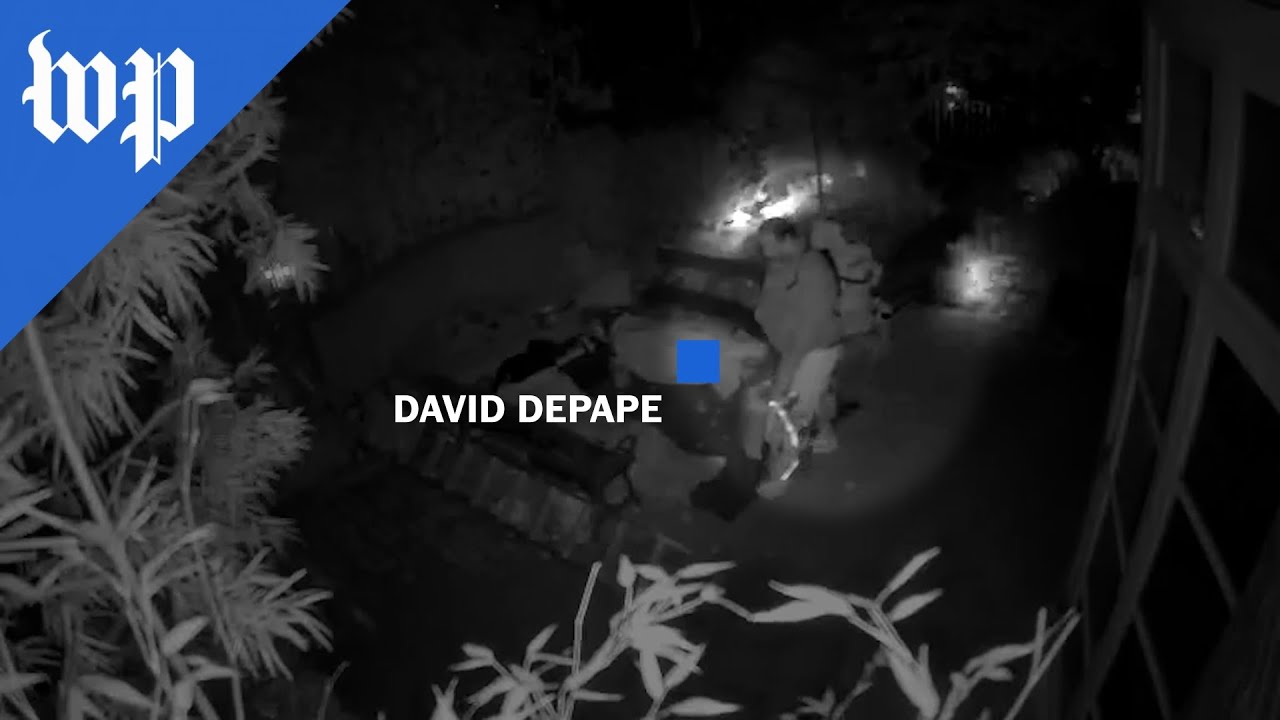 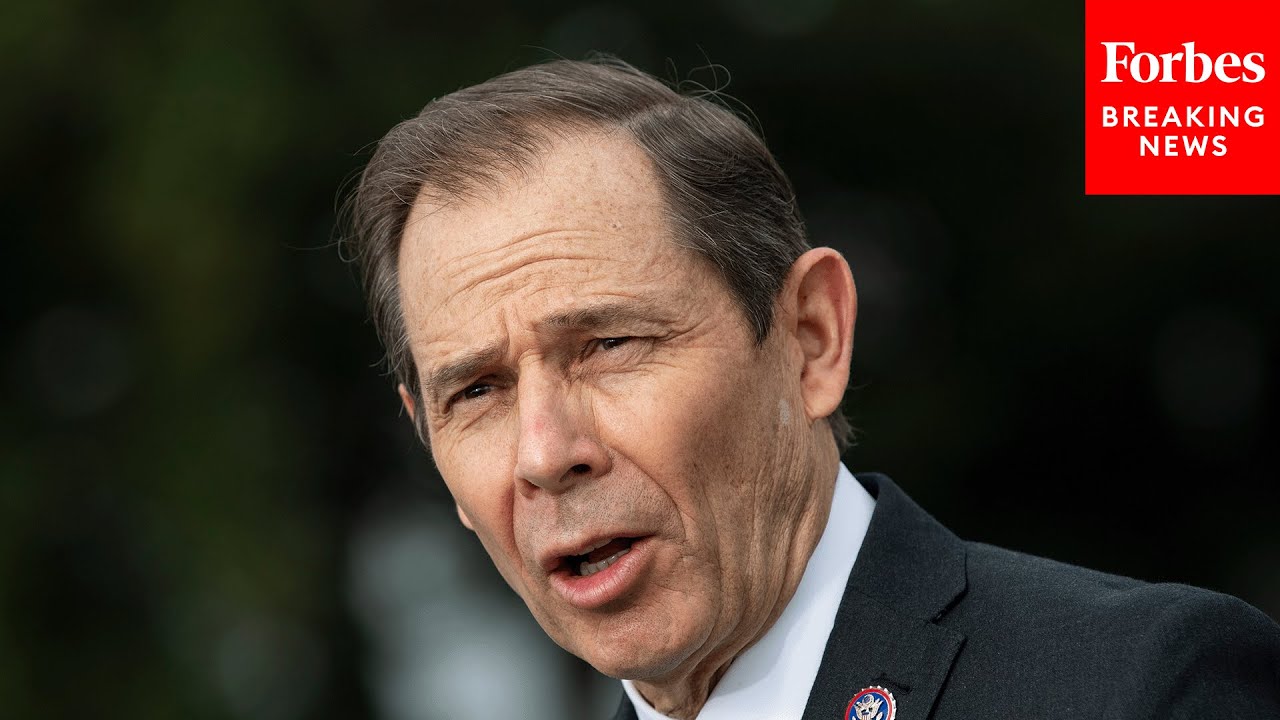 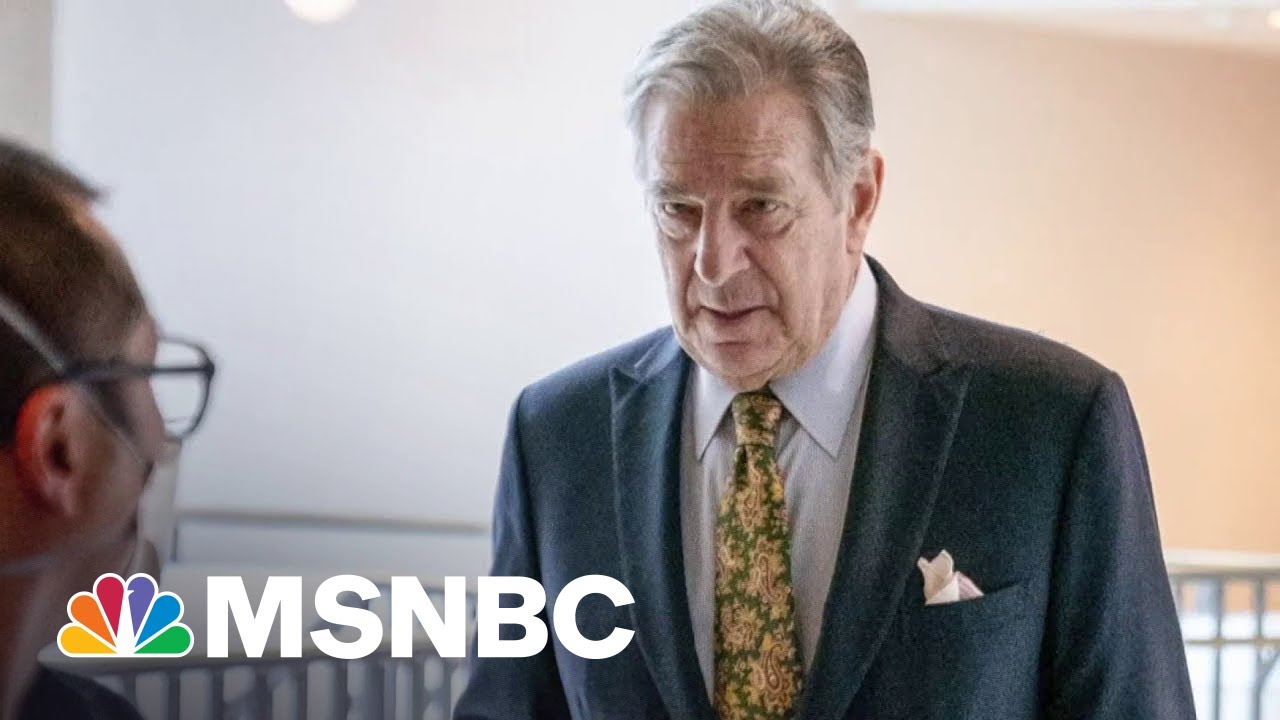 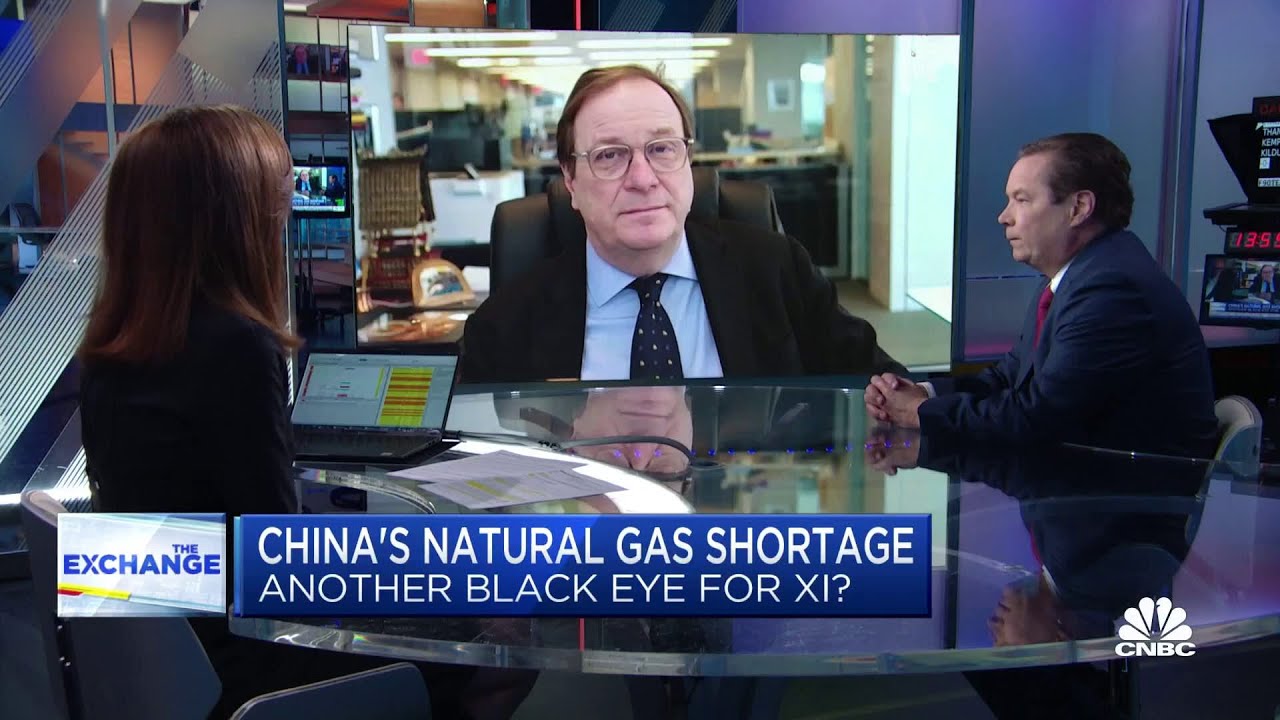 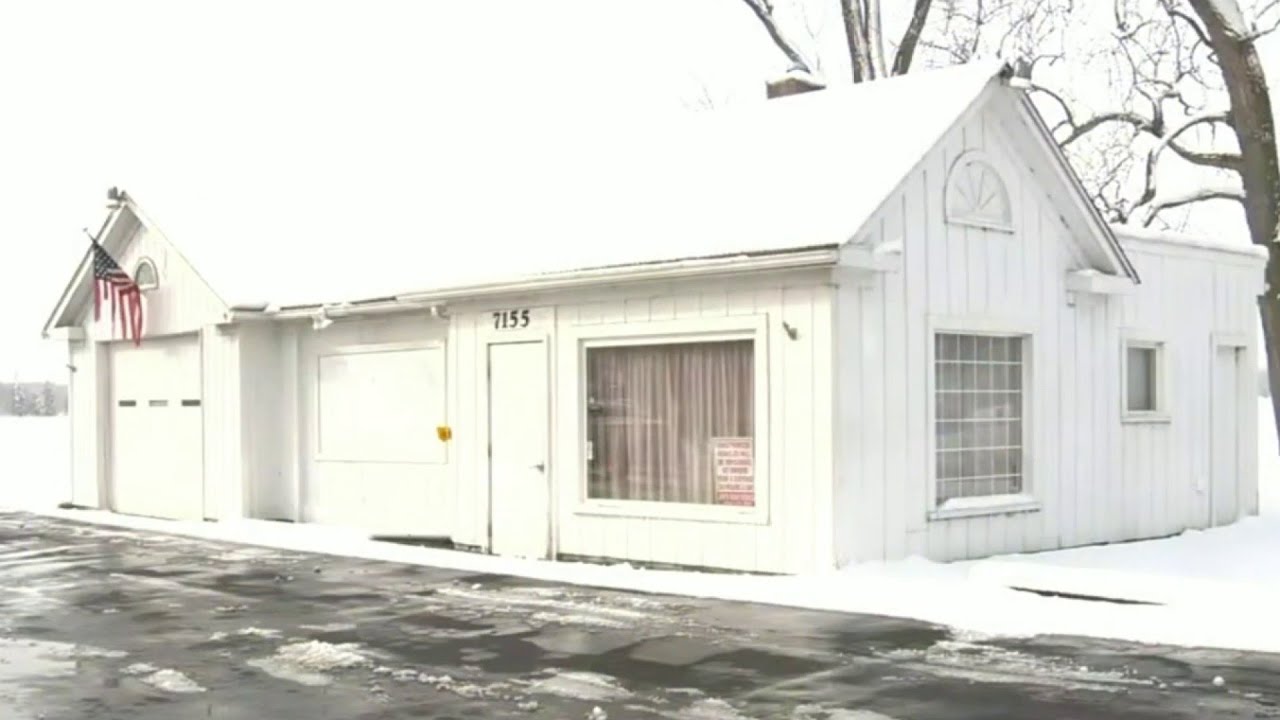 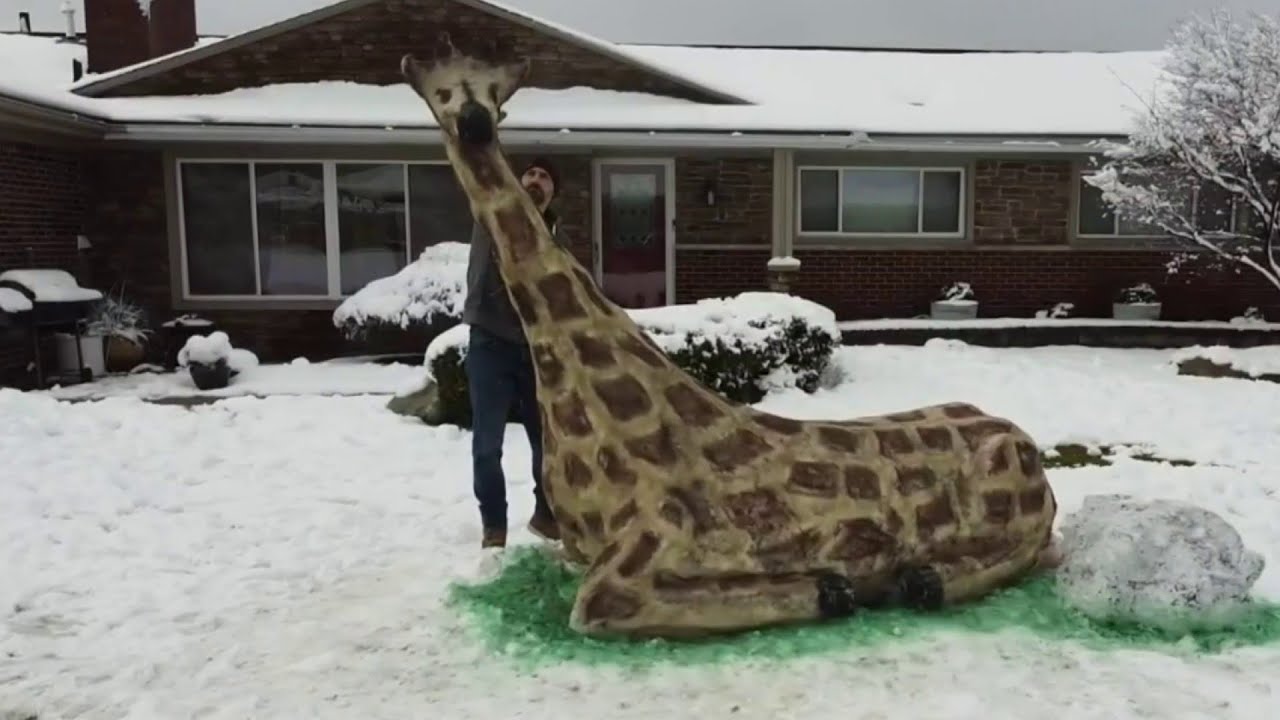