Judge Jeanine: McCarthy worked like a dog for the last two years shorts 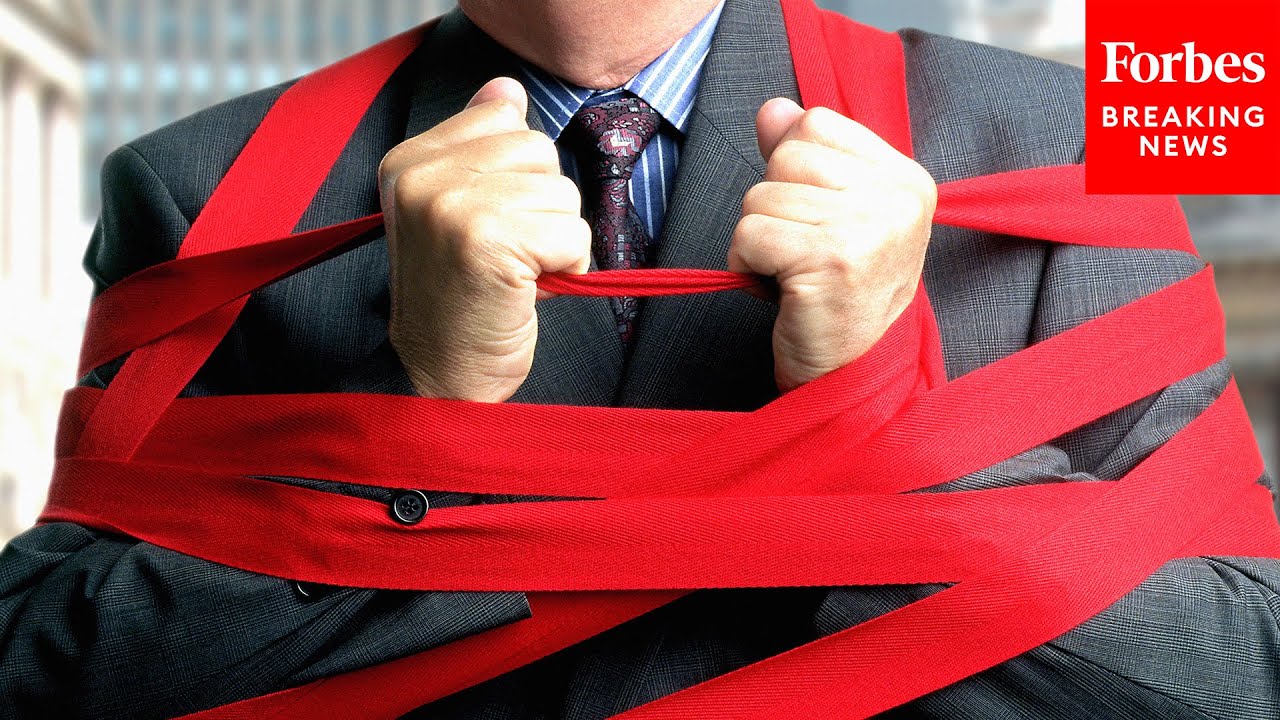 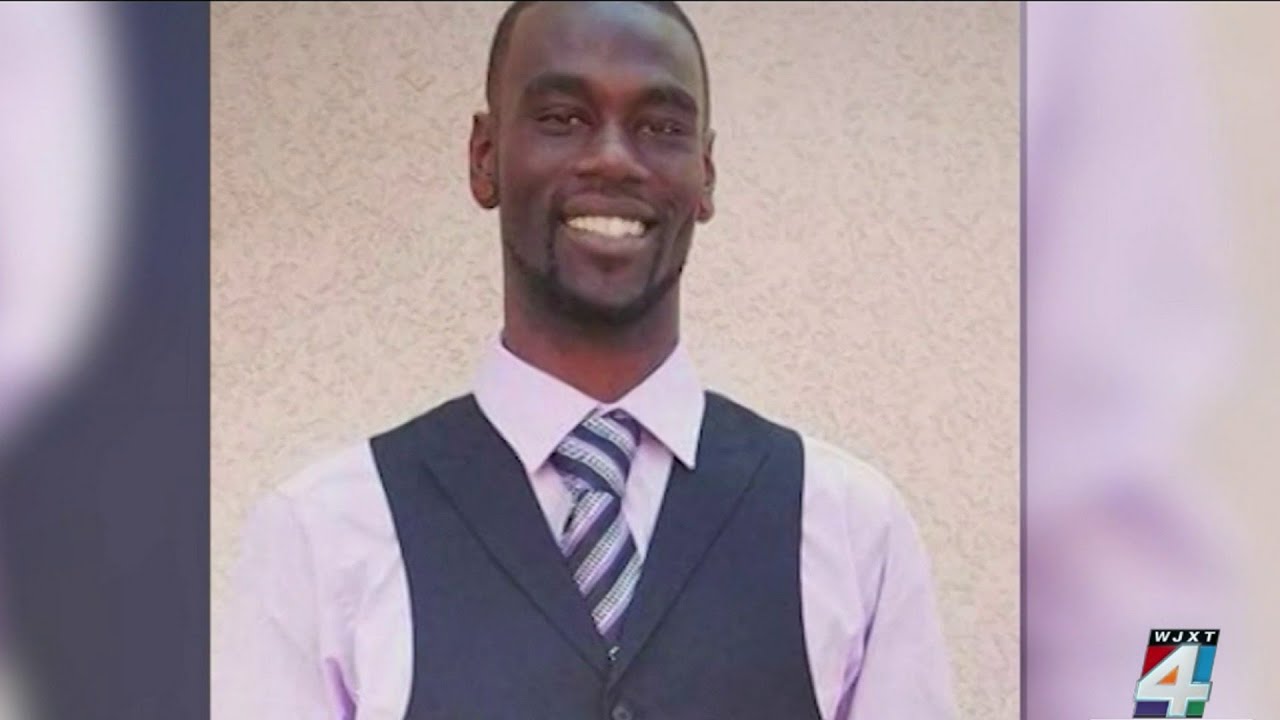 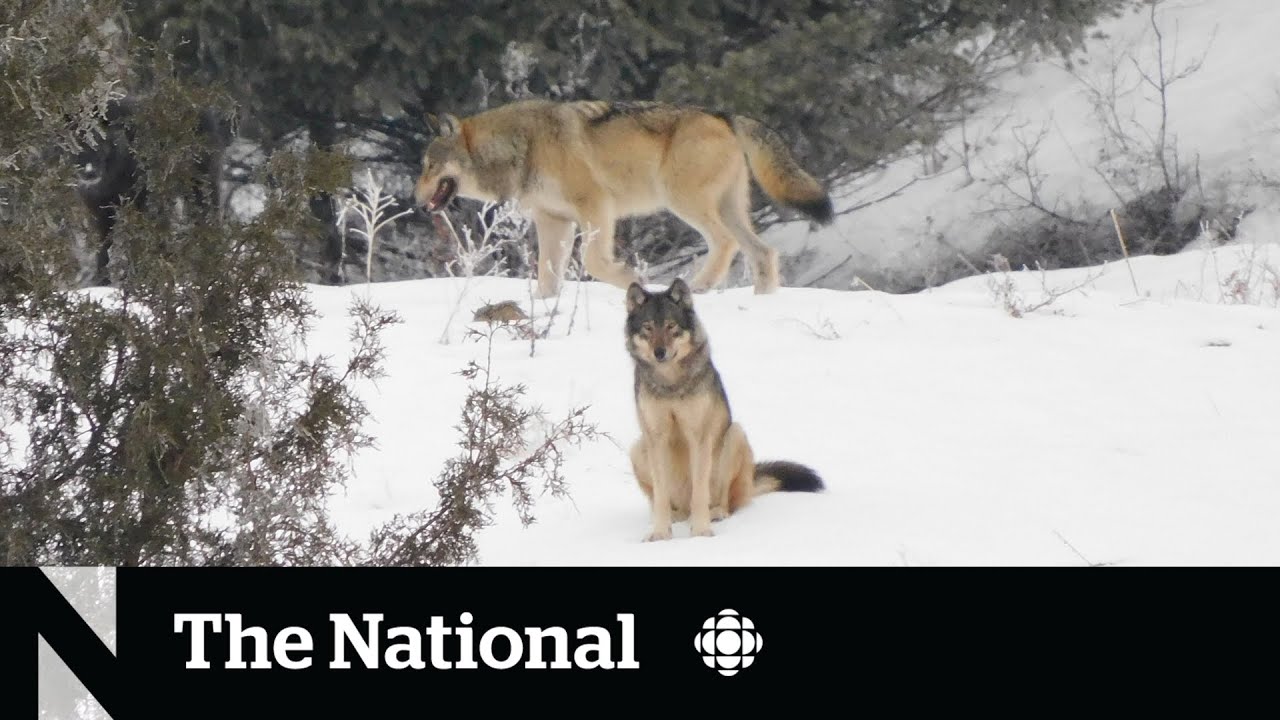 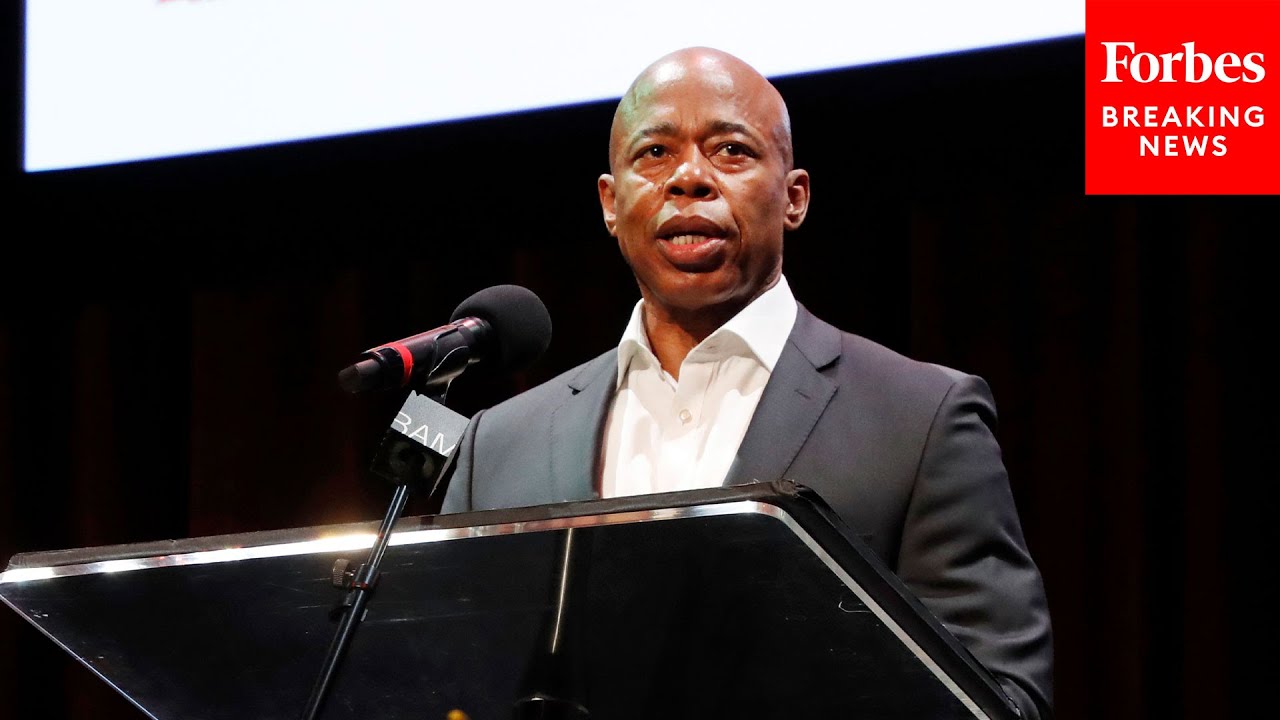 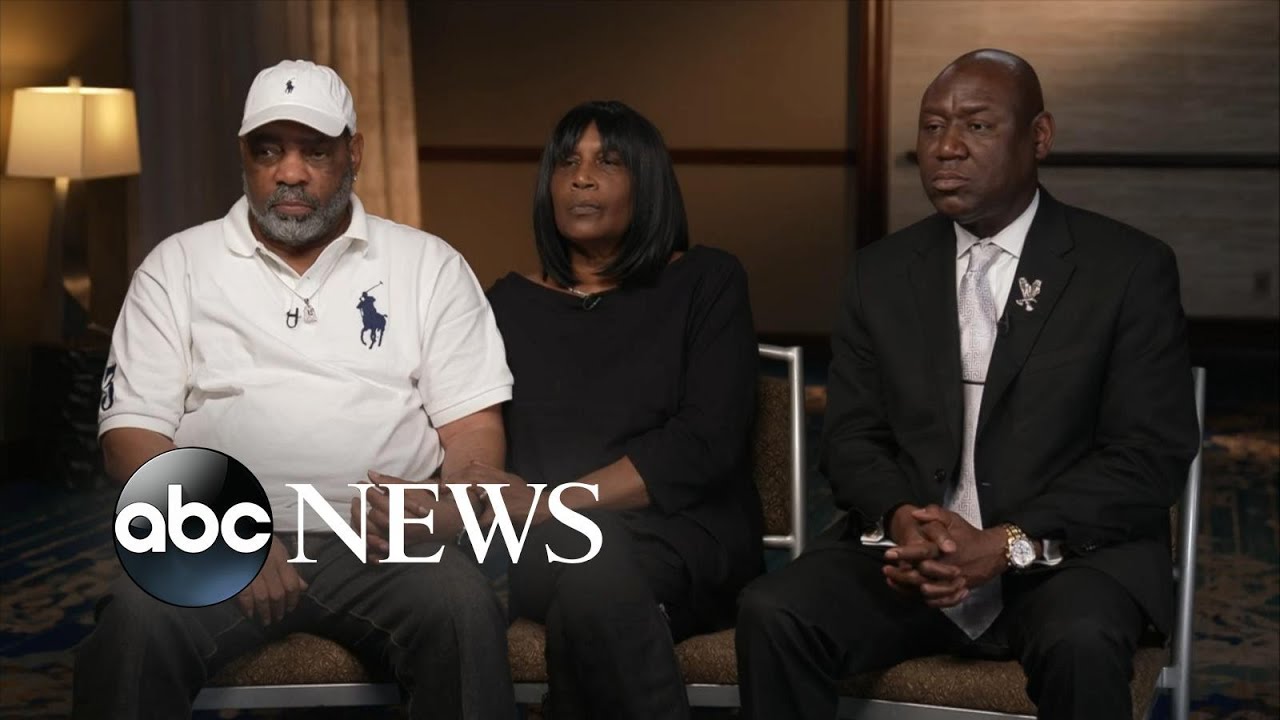 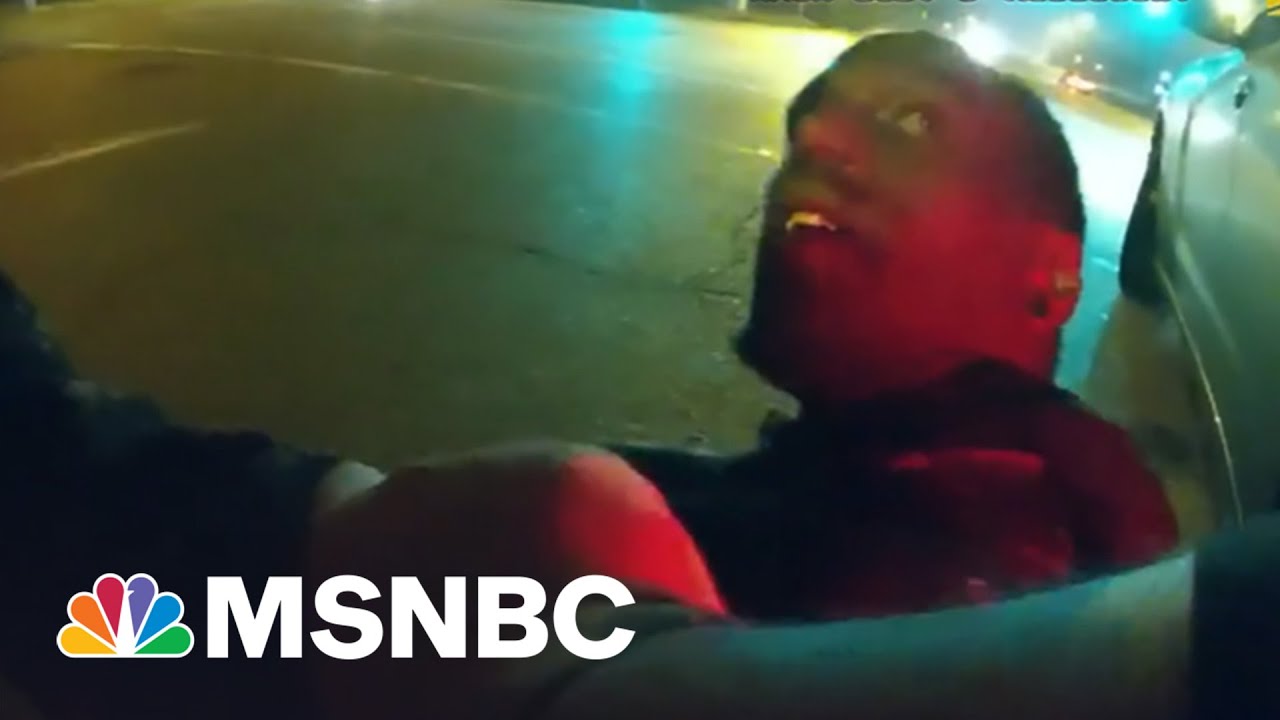 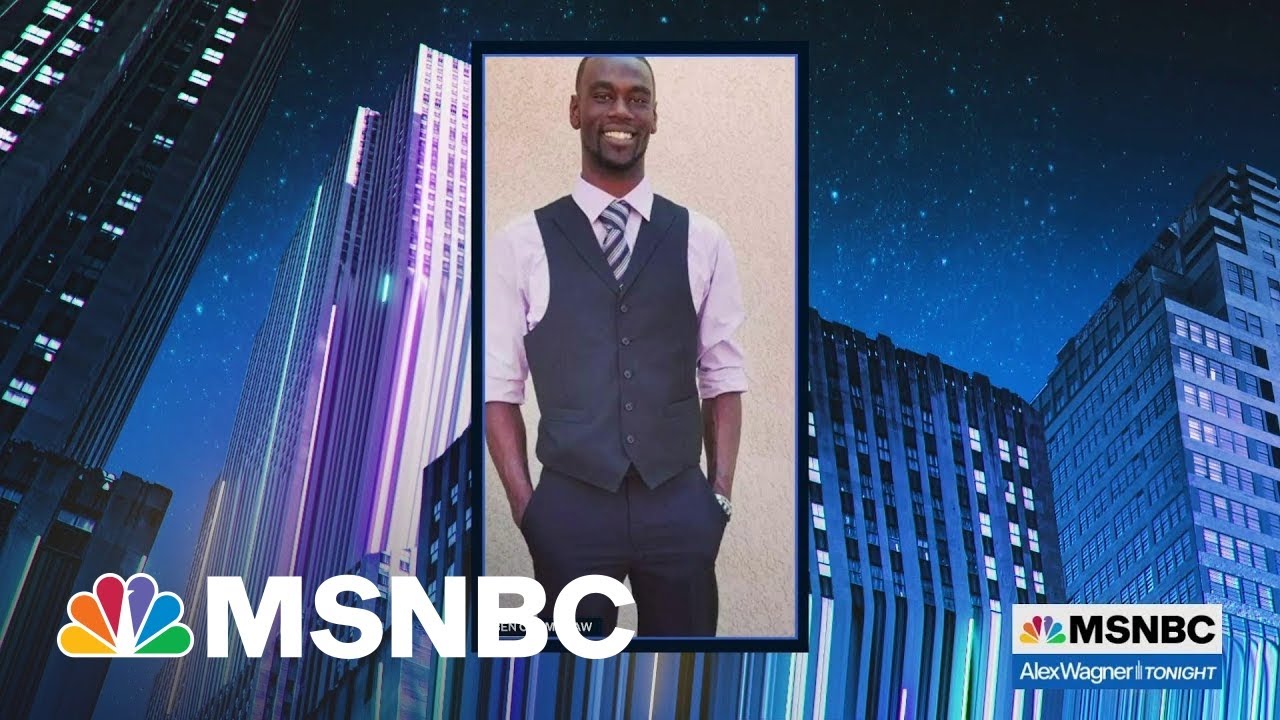 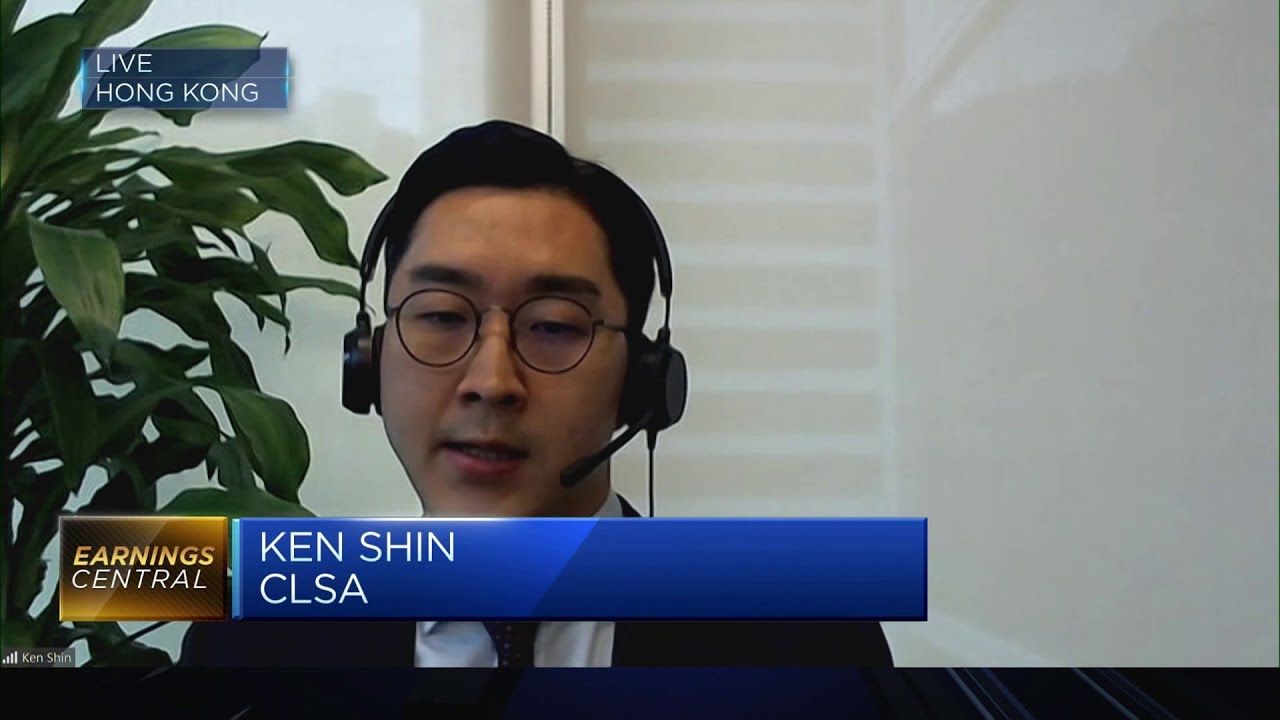 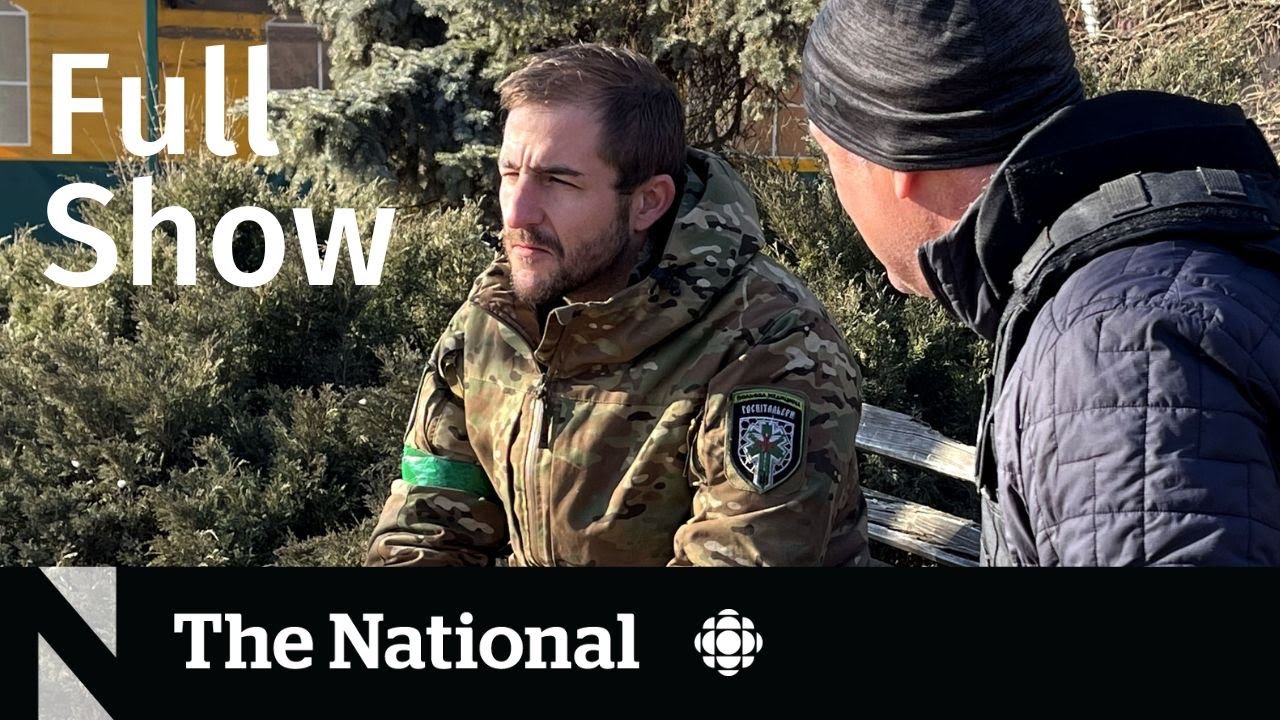 CBC News: The National | Canadian in Ukraine, VIA Rail apolo...