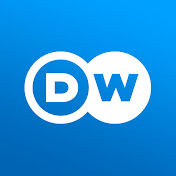 The trial of 24 aid workers who helped rescue migrants off the coast of Greece is set to begin on the Greek island of Lesbos on Tuesday. The 24 defendants, including several foreign nationals, worked for the now defunct NGO Emergency Response Centre International — a search and rescue group operating on the island of Lesbos from 2016 to 2018 — and have been charged with facilitating illegal migration into the European Union, as well as other felonies. Three of the defendants — Sarah Mardini, Sean Binder and Nassos Karakitsos, who were arrested in August 2018 — have already spent more than three months in pre-trial detention after providing lifesaving assistance to refugees. They also face a raft of other charges including espionage, people smuggling, belonging to a criminal group and money laundering — felonies which can carry up to 25 years in a Greek prison. "When you say something is criminal, or heroic, you somehow imply that it is abnormal. And helping someone from drowning is the most normal thing you could do," Binder told DW in a 2021 interview. "What would you do if you see somebody in the water and they're reaching out to hold you? You would obviously put your hand out and pull them in. "As soon as you've done so, you've supposedly committed the same crime that I've committed. This isn't a crime and it's not heroic," he added. The two dozen aid workers including Binder, Mardini and Karakitsos first stood trial in November 2021. But the case was adjourned within a few hours, with the Mytilene Misdemeanour Court ruling that it did not have jurisdiction since one of the defendants was also a lawyer. Subscribe: https://www.youtube.com/user/deutschewelleenglish?sub_confirmation=1 For more news go to: http://www.dw.com/en/ Follow DW on social media: ►Facebook: https://www.facebook.com/deutschewellenews/ ►Twitter: https://twitter.com/dwnews ►Instagram: https://www.instagram.com/dwnews ►Twitch: https://www.twitch.tv/dwnews_hangout Für Videos in deutscher Sprache besuchen Sie: https://www.youtube.com/dwdeutsch
Read Entire Article 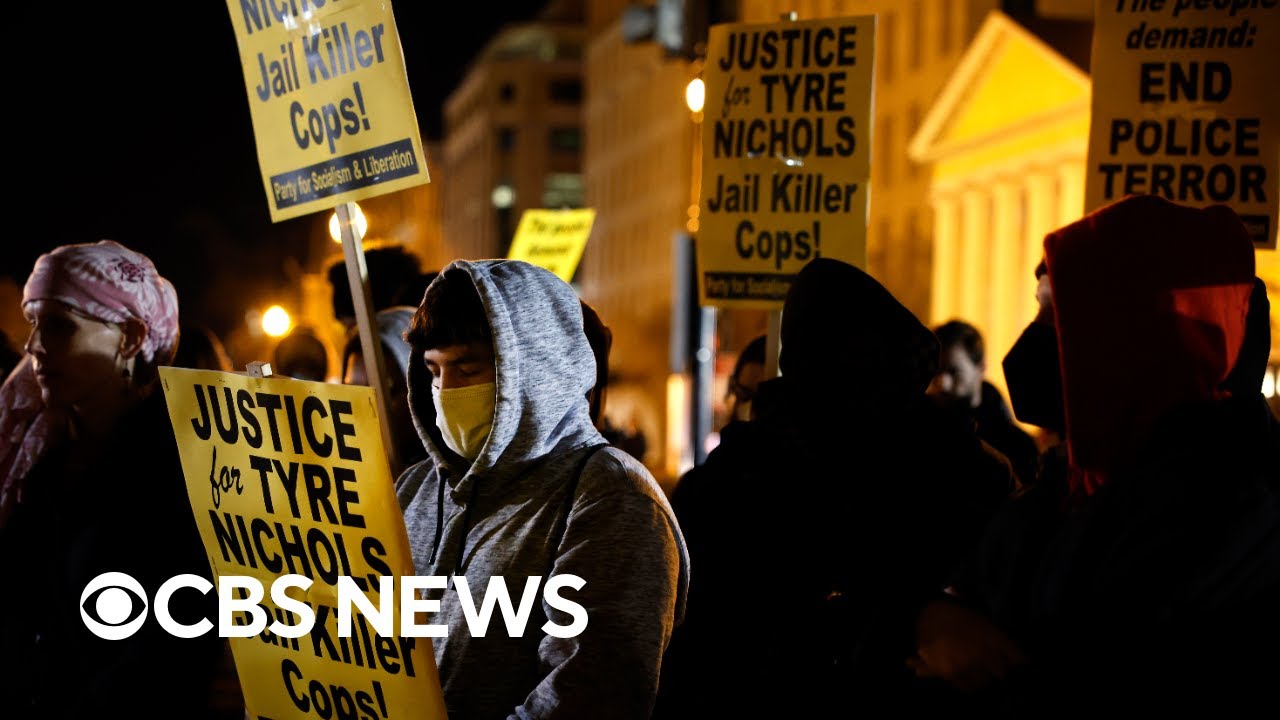 President of the NAACP Memphis branch reacts to footage of T... 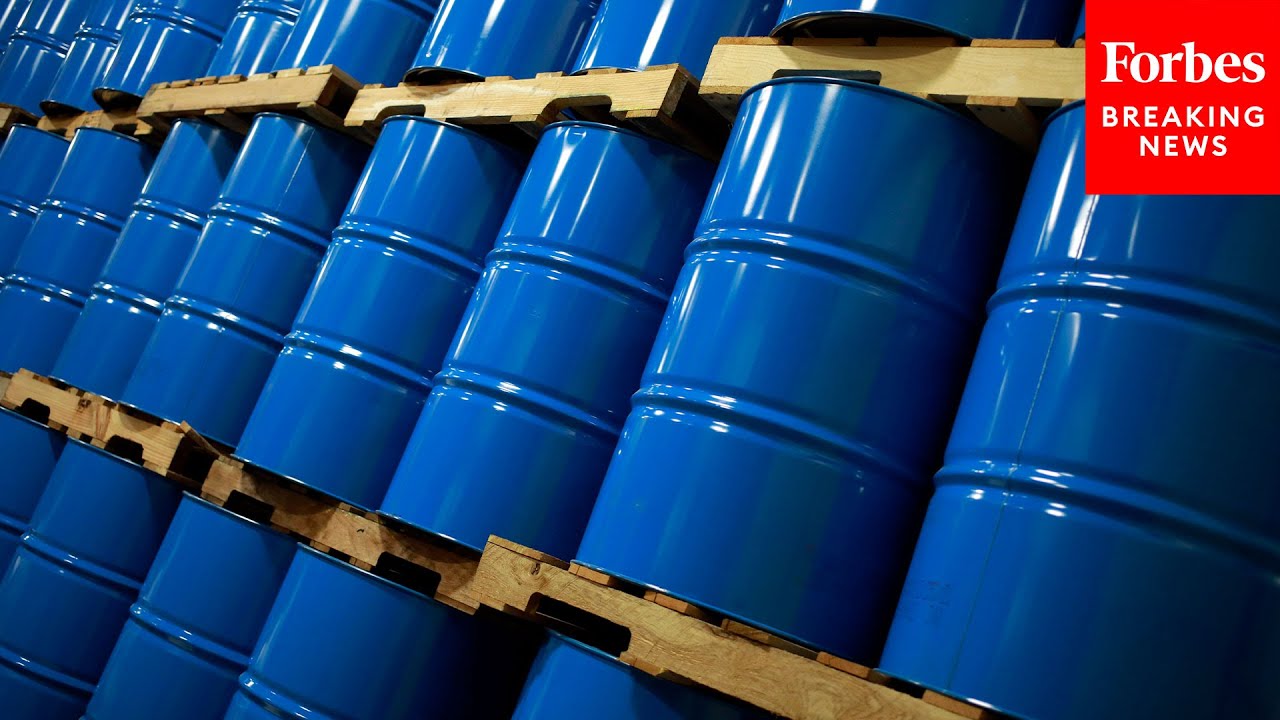 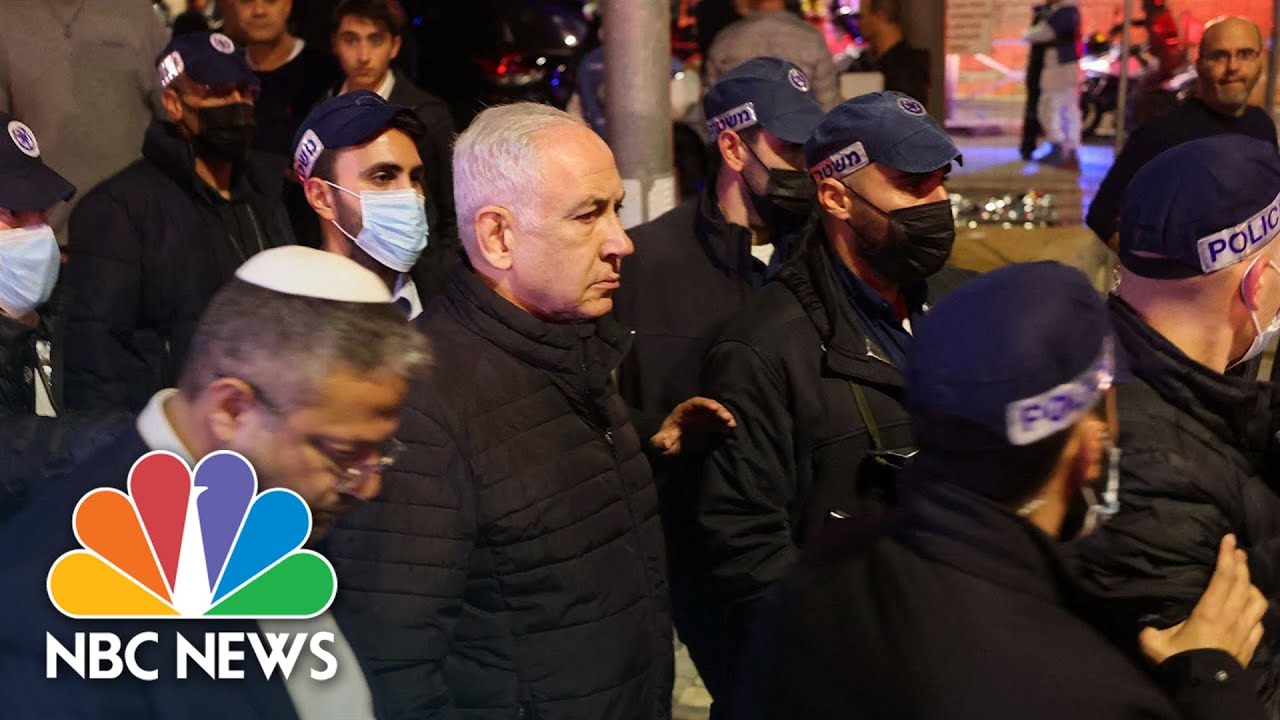 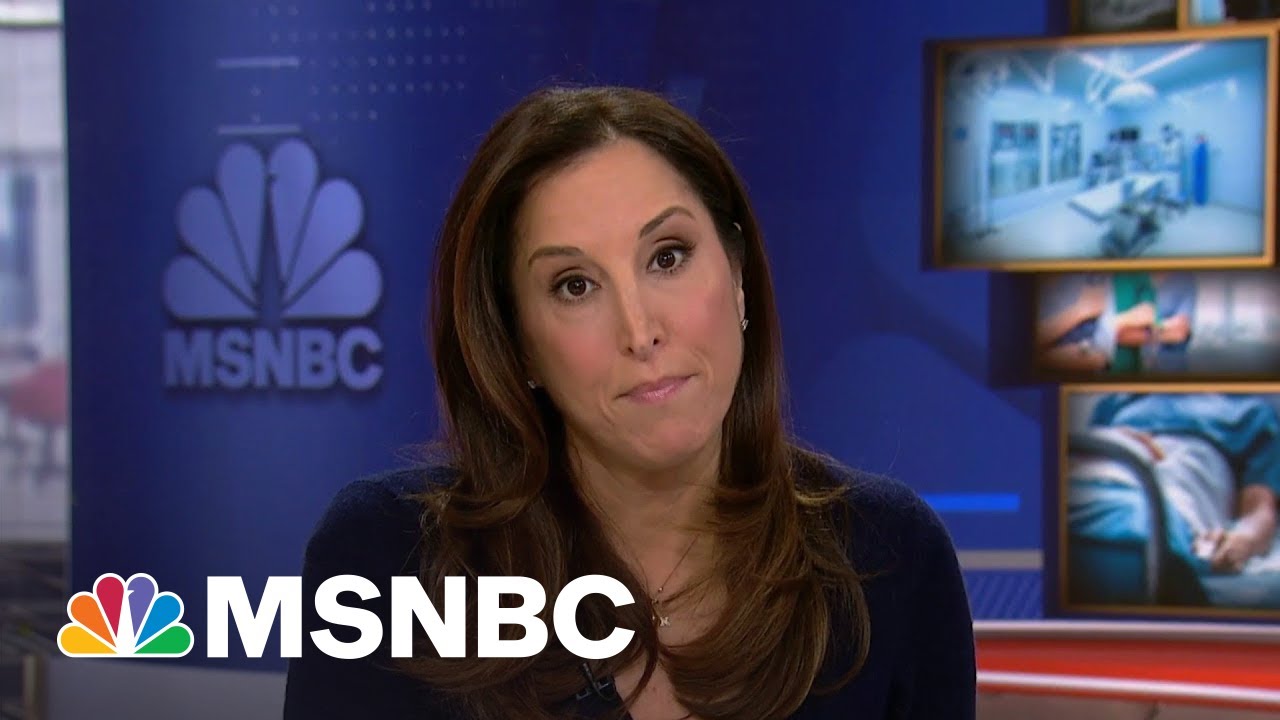 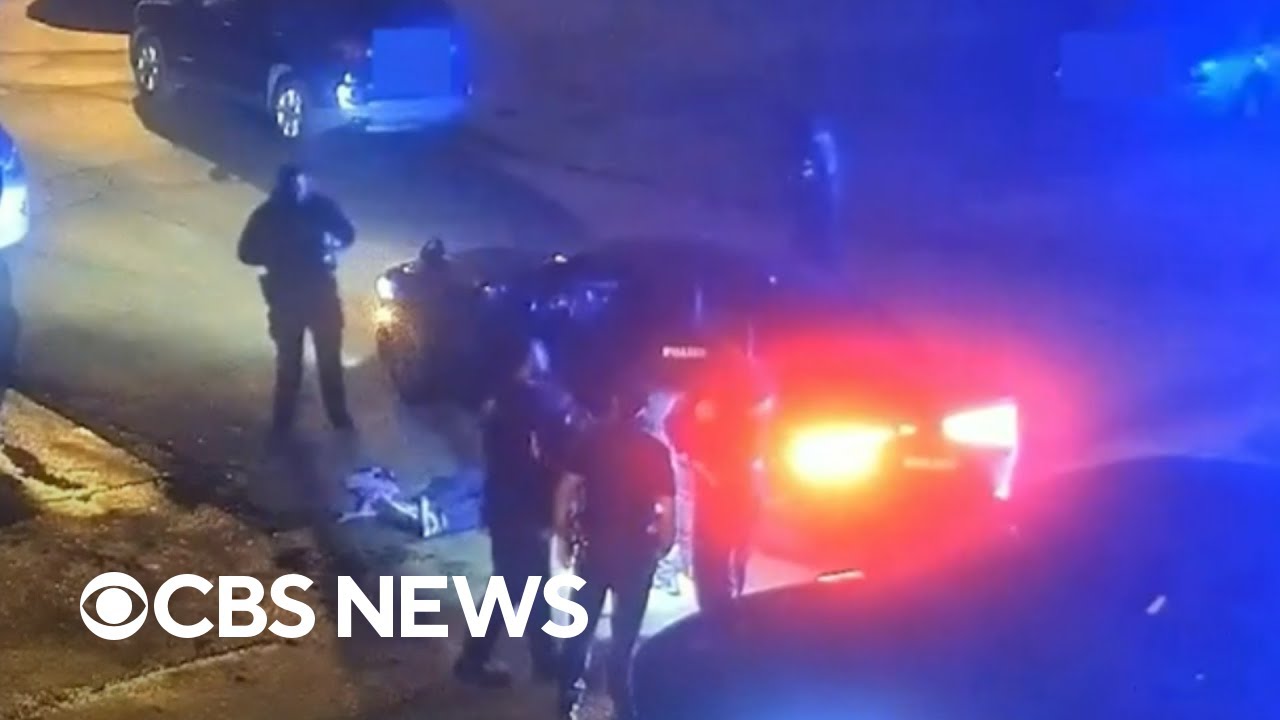 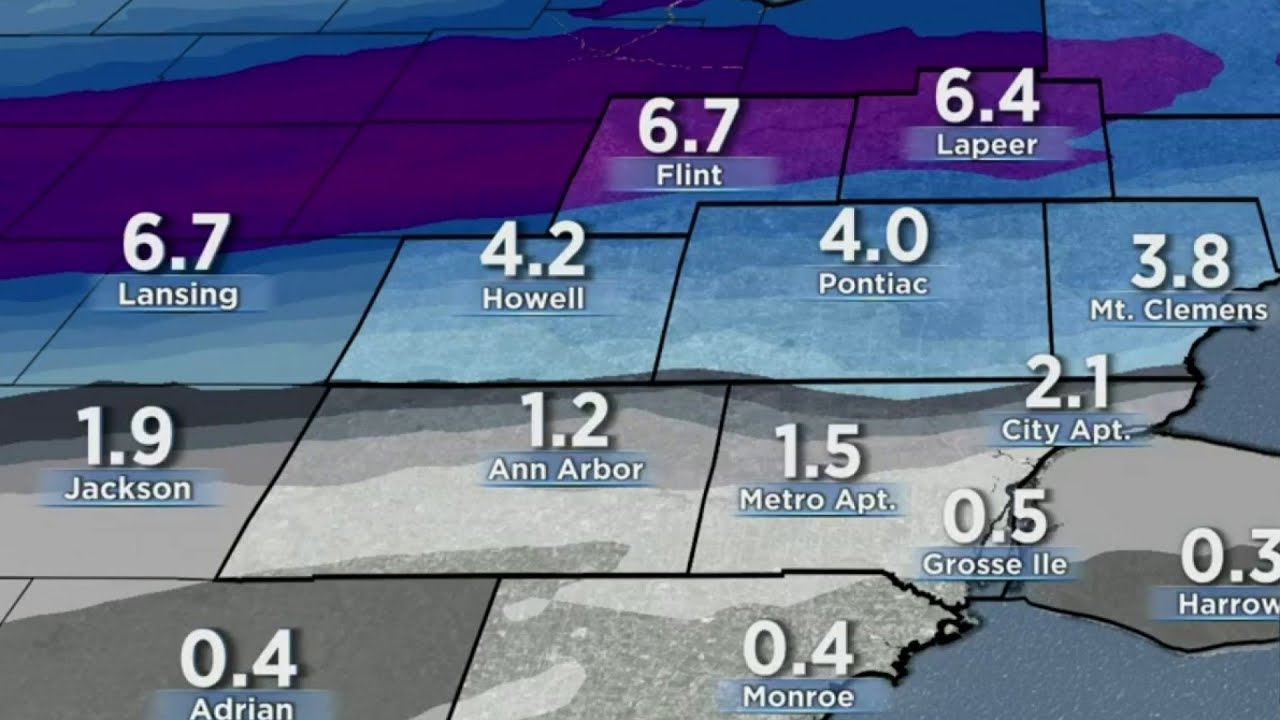 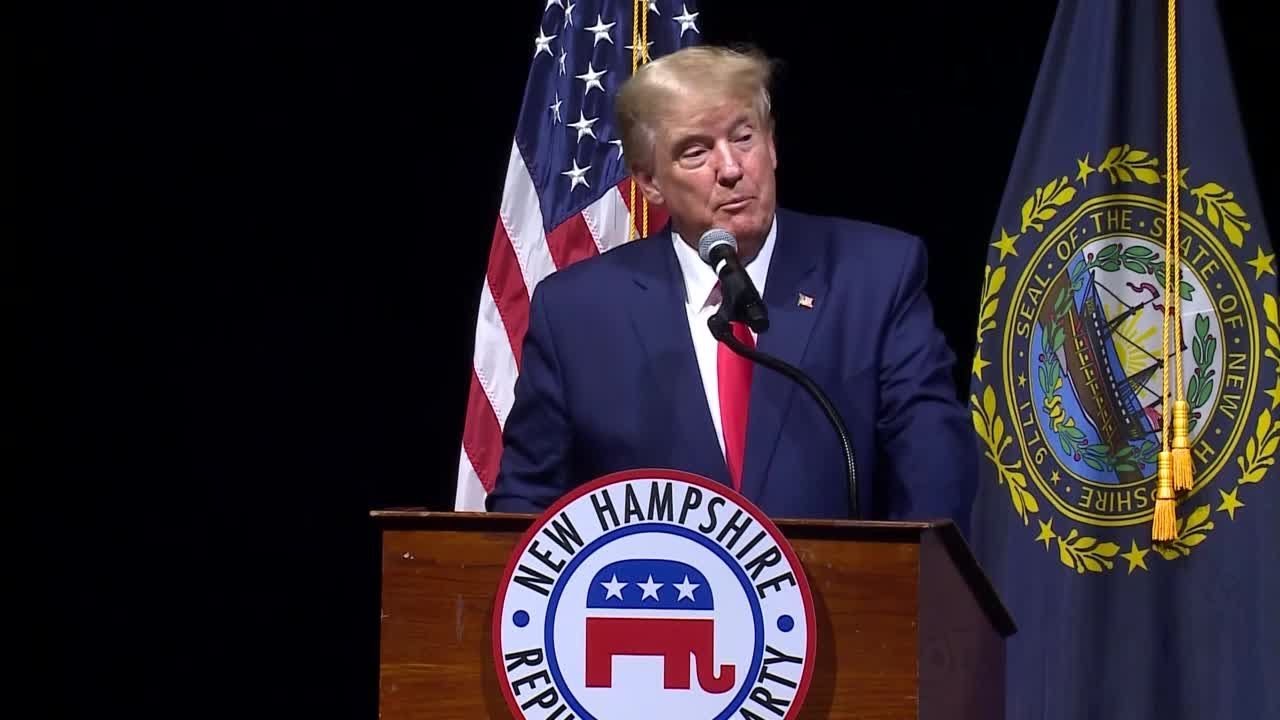 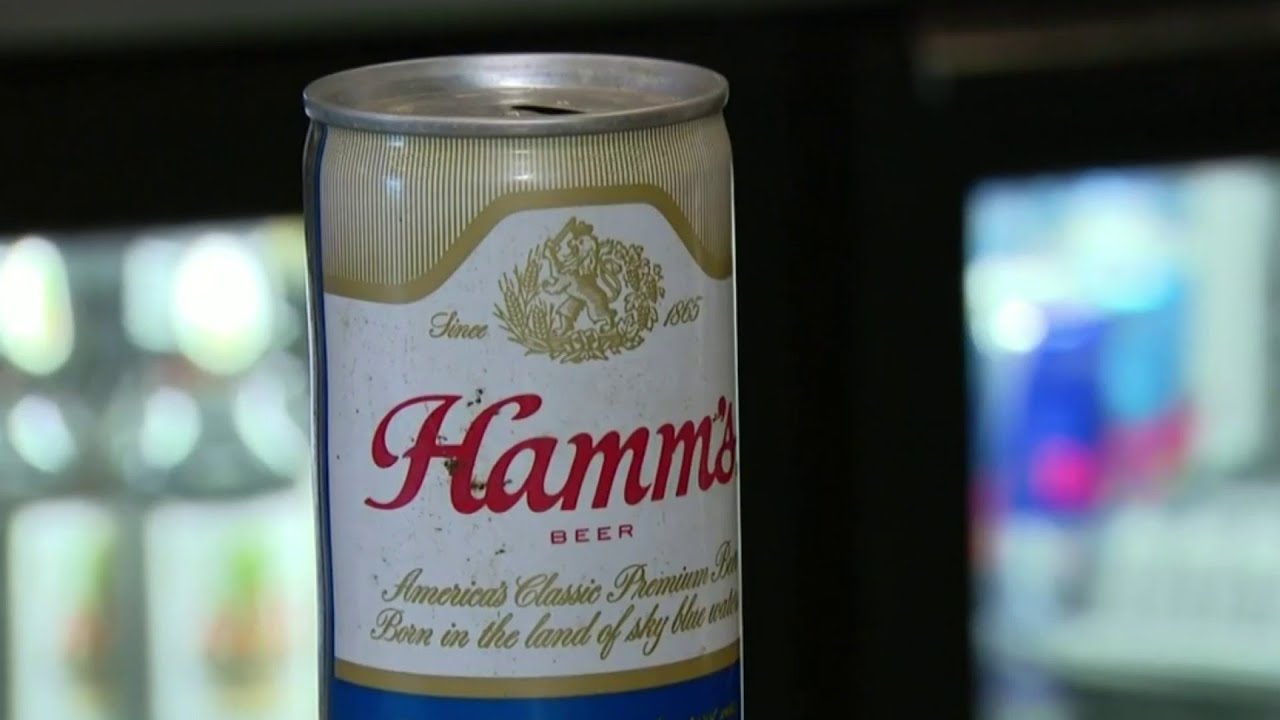